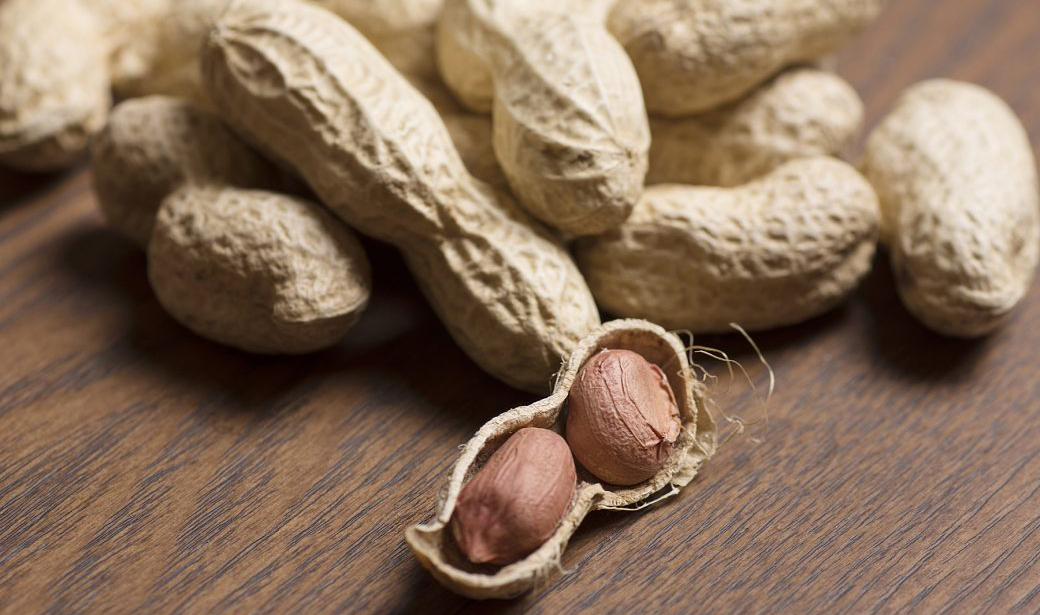 New research suggests that peanut allergy can be prevented.

Food allergies can be life-threatening. Peanuts are one of the food allergens most commonly associated with anaphylaxis, a sudden and potentially deadly condition that requires immediate attention and treatment, according to the American College of Allergy, Asthma & Immunology. Peanut allergies typically begin early in life and continue through adulthood.

New research published in the Journal Allergy and Clinical Immunology suggests that peanut allergy can be prevented through introduction of peanut–containing foods beginning in infancy.

Results from the Learning Early about Peanut allergy (LEAP) trial first published in February 2015. The study compared infants in Israel who ate peanut-containing foods at about seven months of age with Jewish infants in the United Kingdom who avoided peanut-containing foods until after they were at least a year old. The results showed peanut allergy in the infants from United Kingdom to be 10 times higher than their Israeli counterparts.

Before starting the study, all infants were evaluated for peanut allergy and those with a higher reaction were not included. The study included 530 infants divided into two groups. One group ate peanut-containing foods and one group avoided peanuts. After study participants turned age five, they were tested again for a peanut allergy. The results showed that children who ate peanuts had fewer peanut allergies than those who avoided peanuts.

This important finding led to the new guideline for introduction of peanut-containing foods for infants.

Infants with mild-to-moderate eczema should try peanut-containing foods at six months of age. Again, the infant should try other solid foods first.

Infants with no eczema or other food allergies can try peanut-containing foods at six months of age. 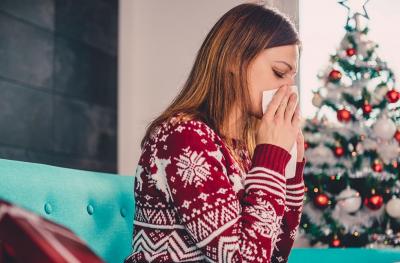 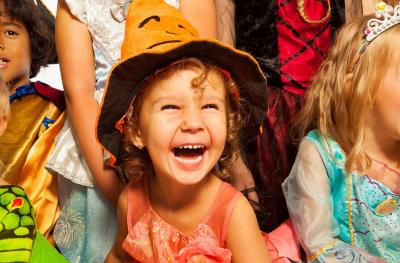 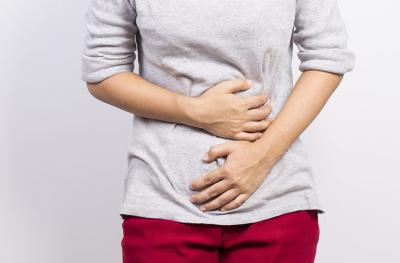 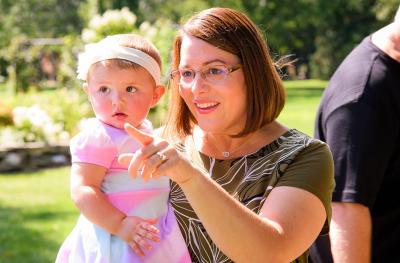