Discovery could lead to new therapeutic approach to prevent heart attack, stroke and other diseases 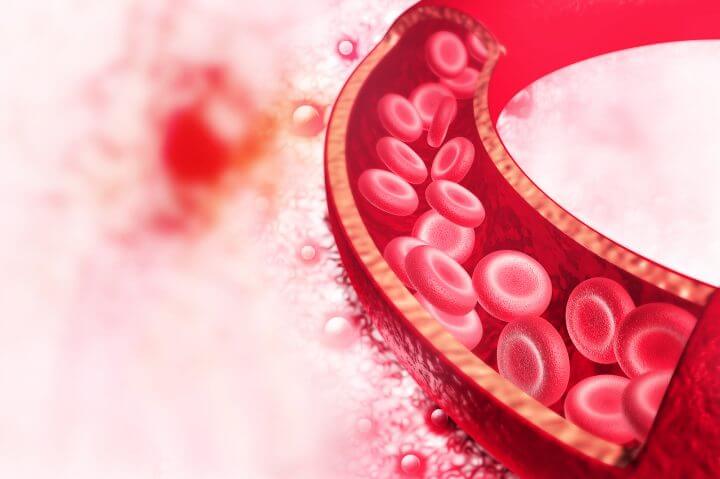 According to the American Heart Association, approximately 2,200 Americans die each day from heart attacks, strokes and other cardiovascular diseases. The most common cause is blocked blood vessels that can no longer supply oxygen and nutrients to the heart and brain. A recent study by researchers at the University of Missouri School of Medicine has shown that a protein inhibitor drug prevents these blockages, and could be a new therapeutic approach to prevent heart attack, stroke and other diseases caused by blocked blood vessels.

“Arteries are living hoses that narrow and enlarge in order to regulate blood flow to organs and muscles,” said William Fay, MD, the J.W. and Lois Winifred Stafford Distinguished Chair in Diabetes and Cardiovascular Research at the MU School of Medicine and senior author of the study. “Smooth muscle cells in the artery regulate blood flow by constricting and relaxing. However, when chronic inflammation occurs in a blood vessel – typically in response to diabetes, high cholesterol and cigarette smoking – the smooth muscle cells in the walls of arteries change their behavior. They gradually accumulate inside the artery and narrow the blood vessel. In the case of coronary arteries, which supply blood to heart muscle cells, this process produces blockages that can lead to a heart attack.”

Plasminogen activator inhibitor-1, or PAI-1, is a naturally occurring protein within blood vessels that controls cell migration. With diseases such as diabetes and obesity, PAI-1 over-accumulates in blood vessels. This promotes blockage formation. This process occurs not only in arteries, but also in vein grafts in patients who have undergone coronary artery bypass graft surgery.

Fay’s research team studied PAI-039, also known as tiplaxtinin, an investigational drug not yet used to treat humans. The researchers found that PAI-039 inhibited the migration of cultured human coronary artery smooth muscle cells, and prevented the development of blockages in arteries and bypass grafts in mice.

“We found that PAI-039 decreased blockage formation by about 50 percent, which is a powerful effect in the models we used,” said Fay, who also serves as a research scientist at the Harry S. Truman Memorial Veterans’ Hospital in Columbia, Missouri. “In addition to reducing vascular blockages, inhibiting PAI-1 also produces a blood thinning effect that prevents the blood clots that trigger most heart attacks and strokes.”

Fay hopes that if future studies are successful, PAI-039 or similar drugs could be used to prevent blockages in arteries and bypass grafts.

“I don’t think there will be any one ‘magic pill’ that prevents arterial diseases, especially for those with other high-risk conditions,” Fay said. “However, perhaps someday a PAI-1 inhibitor can be used in combination with other approaches such as proper diet and exercise, aspirin and cholesterol medications to prevent blood vessel blockages and reduce heart attack and stroke risk.”

The study, “Pharmacological Targeting of Plasminogen Activator Inhibitor-1 Decreases Vascular Smooth Muscle Cell Migration and Neointima Formation,” recently was published in Arteriosclerosis, Thrombosis and Vascular Biology, a journal of the American Heart Association that focuses on blood vessel diseases. Research reported in this publication was supported by the National Institutes of Health (HL57346 and JL095951) and a Department of Veterans Affairs Merit Review Award (CARA-007-12S). The researchers have no conflicts of interest to declare related to this study. 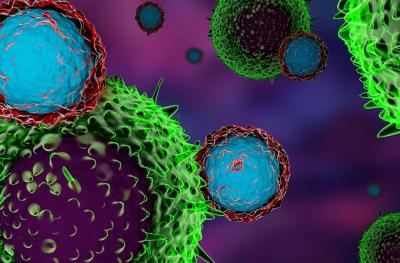 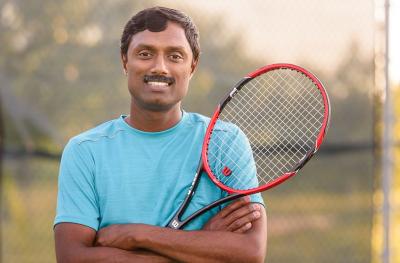 Reduce Stress for Your Heart Health 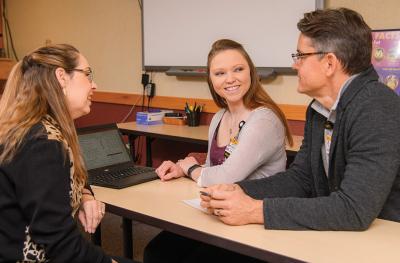