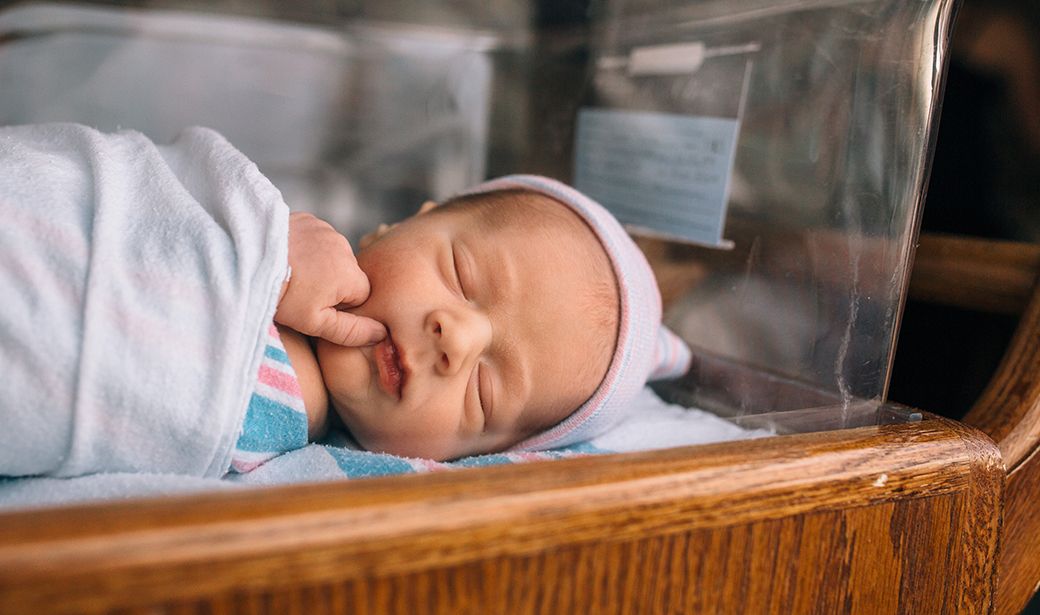 Choosing to delay clamping the umbilical cord after giving birth can give a newborn baby’s health a boost.

OB/GYN Courtney Barnes, MD, explains the benefits of this simple change in the birthing process.

What is delayed cord clamping?

Delayed cord clamping means that doctors don’t immediately clamp and cut the umbilical cord. Instead, they allow extra time for the blood in the cord and placenta to flow to the baby. Eventually, the placenta, also known as afterbirth, detaches from the uterus and is also delivered. The baby then receives oxygen through his or her lungs and nutrition from the mother’s milk.

“Until recently, hospitals immediately clamped and cut the umbilical cord after delivery of the baby,” Barnes says. “By delaying the clamping of the cord, more blood travels from the cord and placenta to the baby.”

Delayed cord clamping is now standard practice at MU Health Care for most births. Here’s why:

1. It decreases the risk of anemia

2. The benefits are even greater for preterm babies

Babies born prematurely are at risk for serious health problems, and an extra boost of healthy blood from the umbilical cord can help lower that risk.

According to Barnes, delayed cord clamping in preterm babies has been shown to decrease the number of needed blood transfusions and reduce the risk of necrotizing enterocolitis (a severe complication involving the intestines of a preterm baby) and interventricular hemorrhage (a bleed in the baby’s brain that can cause lifelong neurologic problems).

3. It can be performed with a C-section

Because cord clamping can take place after the placenta has been removed from the mother’s uterus, there is no added risk to the mother or child to delay cord clamping after a cesarean birth.

“Since the operating rooms are often quite chilly, special attention needs to be paid to ensure that the babies stay warm,” Barnes says.

There are very few risks associated with delayed cord clamping for healthy mothers and babies.

“The main risk to delayed cord clamping is that the increased blood volume may result in jaundice,” Barnes says. “Because all babies are monitored for jaundice, this is a complication that we would be able to detect.”

Treatment for jaundice involves placing the baby under a light that helps break down excess bilirubin in the blood.

When you should avoid delayed cord clamping

In these cases, doctors will clamp the cord immediately to focus on the health of mother and child. 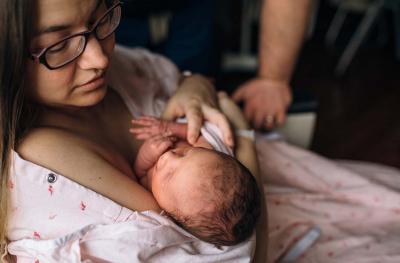 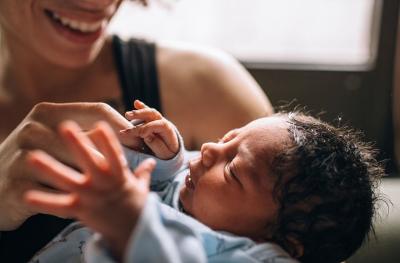 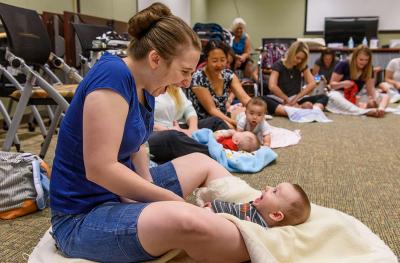