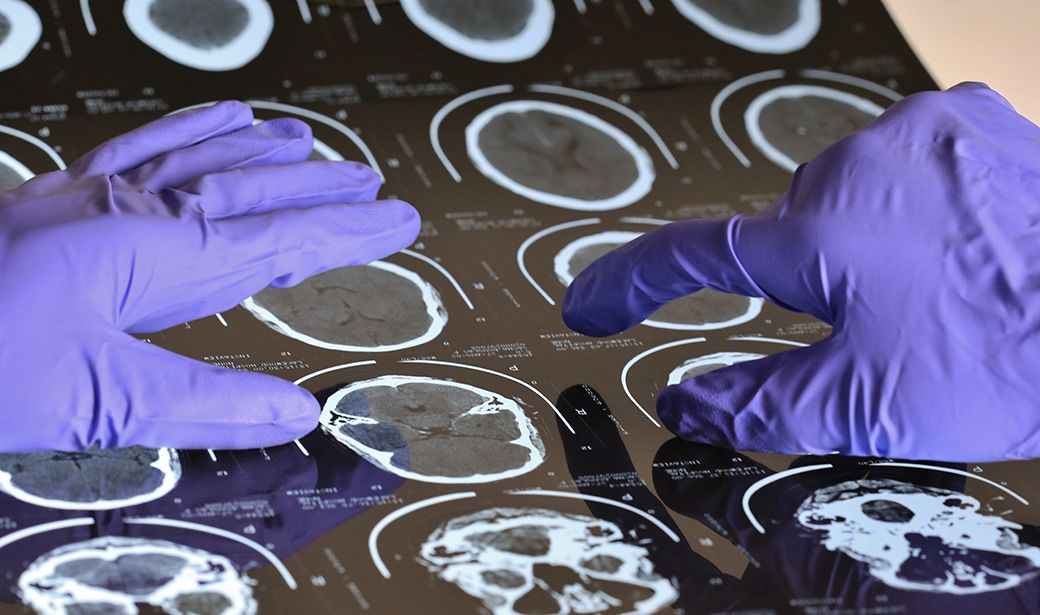 If you are diagnosed with a brain tumor and face the prospect of surgery, there’s a surgical technique being offered in mid-Missouri for the first time that could mean a smaller scar, less pain and a faster recovery process.

MU Health Care’s Steven Carr, MD, is the only neurosurgeon in the region performing this less-invasive “keyhole” method. He explains the technique and how it can help patients.

How does the keyhole technique work?

Traditional brain tumor operations involve a large scalp incision and skull opening called a craniotomy. Depending on the tumor, I can use a less-invasive approach, making a keyhole-sized incision in the scalp and a smaller skull opening to allow for the use of specialized instruments and techniques to remove the tumor.

Why is this technique beneficial for patients?

It causes less disruption to brain tissue than a traditional craniotomy. Patients do better if they just have a small incision on their head that’s stitched up nicely instead of a large shaved patch of scalp.

How does this technique enhance recovery after surgery?

It doesn’t feel as painful if there hasn’t been quite so much dissection of your scalp and the surrounding structures. In my experience, I’ve found most patients are able to use acetaminophen and non-steroidal anti-inflammatory medications for pain control after surgery instead of opiates.

Why are you able to use this method instead of traditional brain surgery?

Because many brain tumors are small, it is relatively uncommon in tumor surgery to need a large exposure. The principles of keyhole surgery should be applied to as many cases as possible with the intention of giving the patient a better outcome cosmetically, functionally and pathologically.