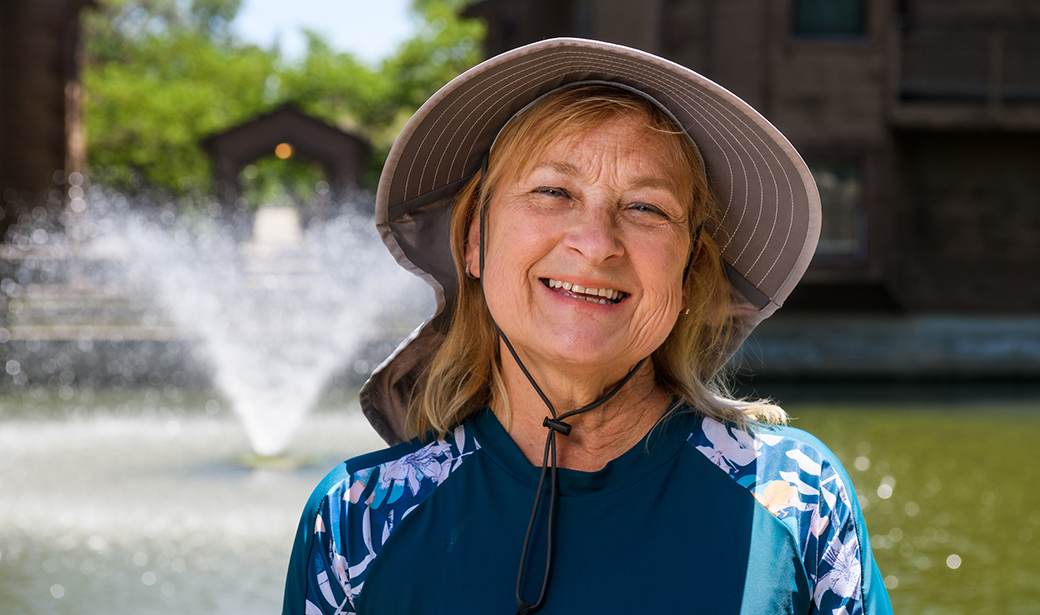 For most of her life, Mirra Greenway suffered from a serious case of acid reflux, which hampered her ability to get a good night’s sleep or enjoy her favorite exercise — swimming. She sought treatment at MU Health Care and had a Linx device implanted to prevent stomach acid from moving up into her esophagus. The treatment worked, and now she is living her life to the fullest.

In the summer months, Mirra Greenway, 69, can be found swimming in her Columbia condo’s pool. Known by her friends and family as the “Energizer Bunny” for consistently going despite her health obstacles, Greenway is finally able to take advantage of her energy.

For most of her life, Greenway lived with uncomfortable symptoms, such as heartburn, a hoarse voice, trouble sleeping and sinus drainage. She loved to swim, but the water’s pressure would push her torso hard enough that she would taste the acid in her throat and mouth.

She tried over-the-counter and prescription medications, but nothing helped. Eventually, she was diagnosed with gastroesophageal reflux disease (GERD), a condition in which acid flows back into the esophagus from the stomach. GERD often causes heartburn and can lead to serious health issues, such as esophageal cancer.

“I remember waking up in the middle of the night with a tummy ache at age 3 or 4, and that started happening regularly,” Greenway said. “We always just called it the ‘Greenway stomach.’”

Greenway was in the beginning stages of a precancerous condition known as Barrett’s esophagus, in which the lining of her esophagus became damaged from long-term heartburn.

Greenway, a long-time massage therapist in Columbia, moved to Florida and met with a doctor to discuss surgery. She ultimately did not follow through, as other health conditions took priority, and she returned to Columbia in 2019. That’s when she found MU Health Care general surgeon Nicole Spencer, DO. Greenway immediately noticed Spencer was respectful and warm, answered questions patiently and was informative about a potential procedure and recovery time.

“I narrowed it down to Columbia, Kansas City and St. Louis,” Greenway said. “I went in for a consultation, and I knew instantly, she’s the one.”

“The sooner we could treat Mirra, the better, because of her Barrett’s esophagus,” Spencer said.

The Linx device is a ring of magnetized titanium beads that is that is placed around the base of the esophagus just above the stomach. The device allows food and liquids to pass through to the stomach but reduces the acid traveling back up into the esophagus.

After the surgery, patients are back to their regular diet in 24 to 48 hours, Spencer said. Compared to her previous diet, Greenway has been able to eat more adventurously after surgery. She ate her first slice of Shakespeare’s pizza without any discomfort.

“I really had very few choices before,” Greenway said. “I ate a lot of bland foods and just thought that was going to be the rest of my life. Even water gave me heartburn before the surgery, so it’s really changed everything.”

Spencer said 1 in 5 people experience GERD. Nonsurgical treatments may include anti-reflux medication, losing weight, reducing caffeine and alcohol consumption, and addressing other health conditions that might increase reflux, such as a hernia.

“Some of the symptoms can be really impactful to your day-to-day quality of life,” Spencer said. “We now have great treatment options that can help our patients and reduce the need for medications, and we tailor everybody’s treatment to their exact disease process.”

Spencer recommended talking to your doctor if you’ve been on anti-reflux medications for a long time and are interested in another option.

“It’s never too late to treat reflux,” Spencer said. “The sooner the better to avoid long-term acidic exposure to the esophagus, but patients can come and see us at any point — whether they just started medication or have been on it for 20 or 30 years.”

In addition to expanding her food options, Greenway has enjoyed being able to lie flat and sleep peacefully. The added benefits that come with it, like being a more pleasant person and having more energy, are also a bonus.

“Now I wake up in the morning after getting a good night’s sleep and can exercise,” Greenway said. “And most of all, I can hold my breath a really long time and swim in the pool.” 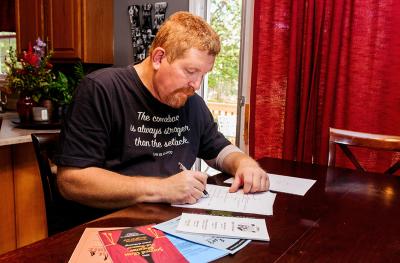 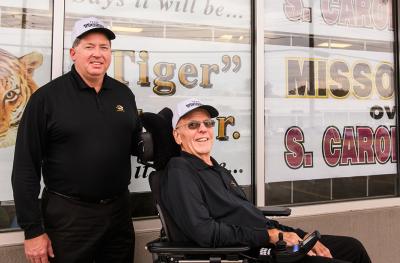 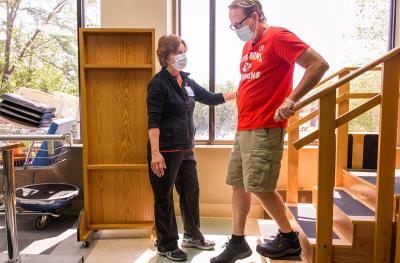