What You Need to Know about COVID-19 ‘Breakthrough Infections’ 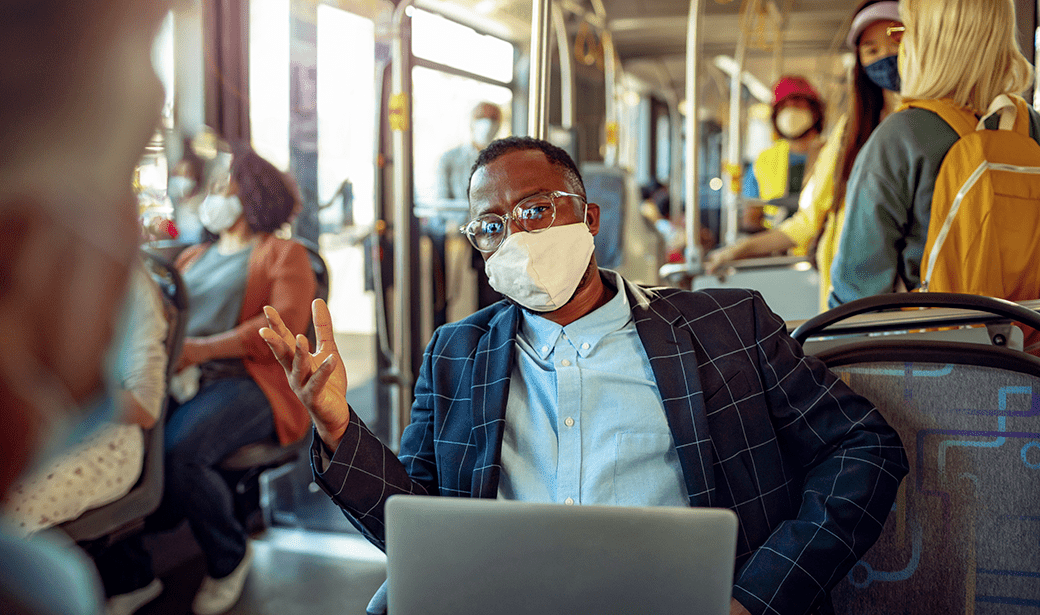 Although vaccines offer strong protection against severe illness and death, they are not 100% effective against COVID-19 infection, so it makes sense that some people who are fully vaccinated will get infected. These so-called breakthrough infections have become more common as the highly contagious delta variant has become the dominant strain of the virus.

Why are breakthrough infections happening?

“It’s important to note that the vaccines are not designed to prevent exposure or transmission of the SARS-coV2 virus, which is a respiratory virus. A familiar example to explain this concept is the influenza virus and yearly vaccination recommendations. Every year, because the influenza virus mutates, we tell people to get a flu shot because we know that it changes, and last year’s protection may not be as good against this year’s viruses. Although SARS-CoV2 is not an influenza virus, it also mutates and the new strains, as we have seen with Delta can become more virulent.

“The viruses that cause COVID-19 mutate more frequently than flu viruses because they’re an RNA-based virus. There are a lot of variants the scientific community is tracking. The ones that become dominant over time are the ones that get better at evading our protection mechanisms. That’s one of the reasons we see breakthrough cases.”

Are the vaccines still effective?

“Going back to vaccine development, what they were looking for primarily was, ‘Can we help people not get severely ill and hospitalized?’ With every variant, there’s a change to the spike protein that then leads to the vaccine not working as well against people getting infected or having symptoms. But they still work well in preventing people from getting so sick that they have to go to the hospital. In fact, a recent study from Covid-Net found that all the vaccines used in the U.S. were 94% effective at preventing hospitalizations for adults younger than 75 during the April-July timeframe, when the Delta variant became dominant. That number is more than 80% for 75 and older.”

How should we protect ourselves from a breakthrough infection?

“We have to treat it almost like a new pandemic. There is a bigger viral load when people are infected with the Delta variant compared to earlier variants, and that is why we are saying vaccinated people should mask, especially when indoors and in a crowded environment. We should keep the masks on until we understand these variants, where we are heading with them, and how well our vaccines do over time. There is also data on waning immunity that coupled with more virulent variants lead to the vaccines not working as well in preventing infection. So far, they continue to hold up very well against severe disease, hospitalization and death.”

How common are breakthrough infections?

“Tracking is varied among the states, so it’s really hard to make a good national estimate. In the U.S., we only track breakthrough cases that get hospitalized, whereas in other countries like Israel and England, because they have a national health system, they have a better ability to track people who are infected.”

Is the Delta variant responsible for breakthrough infections?

“With Delta, people have a bigger amount of the virus that they carry, meaning they are potentially more infectious initially, compared to the original strain where it took three to four days for that level to really build up. We're finding that with Delta, within the first two days of having the infection, the virus replicates so fast and so much that people are carrying a much higher load, which makes it more likely to get someone else sick.”

Will a booster vaccination help?

“Right now, the CDC has only approved them for people with weakened immune systems. There are emerging data from overseas and in the U.S. that the CDC is reviewing to make additional recommendations for other groups. Pfizer and Moderna have also been following the people included in the initial trials to study their antibody levels over time and some reports suggest immunity naturally wanes over time. Based on emerging data in terms of number of breakthrough infections, understanding Delta, and other variants as well as waning protection over time, there was enough concern to suggest that we should probably think through a third dose of the vaccine over time for people.”

Why should I get vaccinated if I can still get COVID-19 and get sick?

“One analogy I use is, think about this as a war that we are fighting together. Say you have 100 soldiers, but only 10 of your soldiers have a sword, a shield, everything they need. It is not going to take long for your enemy to figure out your plan and realize that 90% of the folks in the back do not have any protection. Very soon, that front line will fall and the people without protection will die. It is not just about the individual’s protection, but a way to think about protecting the community and people who cannot get the vaccine, such as children, and the more vulnerable, such as people with a weakened immune system.

“Also, the more variants we have over time, the less our current strategies and our current vaccines will work, because we might hit a variant that just blows all of that out of the water. Another reason to get vaccinated is to limit the ability to spread the virus and to limit the ability of the virus to mutate so much that we get to a point where the vaccines are no longer effective in preventing severe disease, hospitalization, or death.

“And then for the individual, it’s also the protection that, yes, I might get sick, I might get what feels like a cold, but chances are I'm not going to get hospitalized if I get vaccinated.” 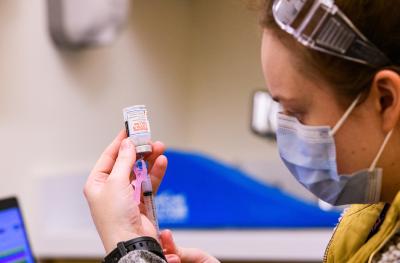 When Is the Right Time to Get Your Second COVID-19 Booster? 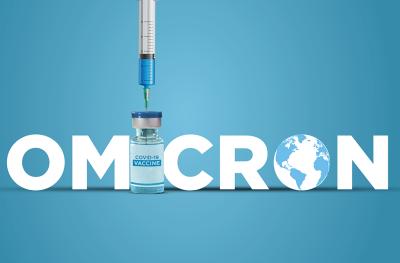 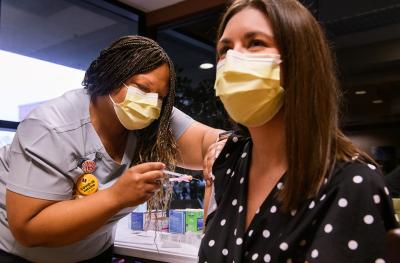 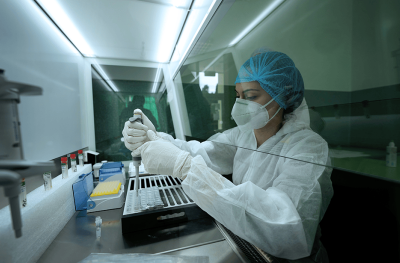 The Omicron Variant: What You Need to Know