A YES Moment in the Fight Against Breast Cancer 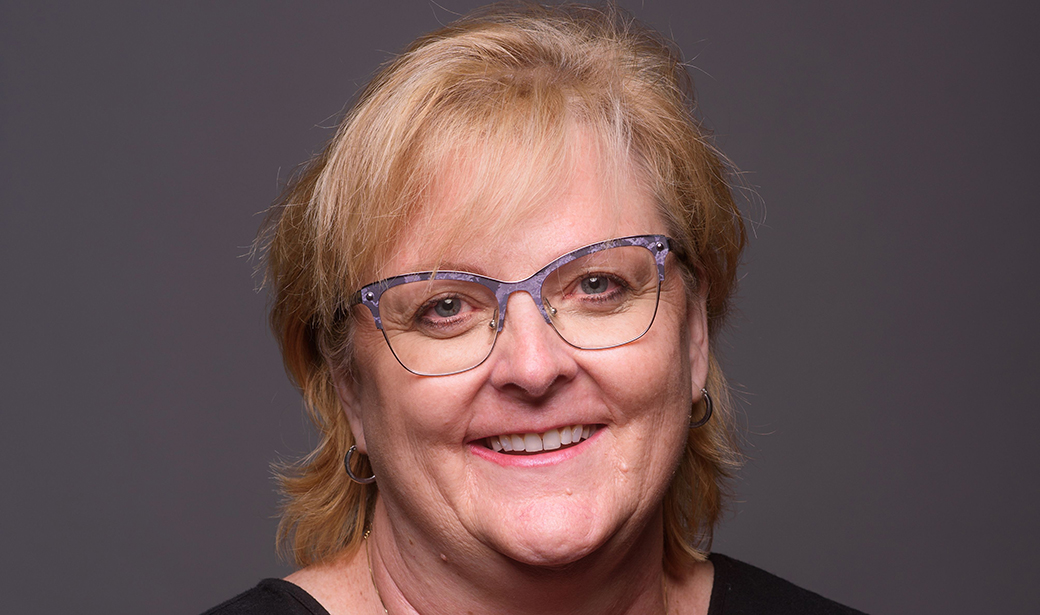 Laura Burnett has a kind of optimism that is hard to miss. Warm and talkative, she isn’t shy about sharing her story. From an aggressive diagnosis, to disappointing test results, to unexpected setbacks, Burnett recounts the details of what she experienced during her cancer treatment.

“It has been challenging,” she said, “but I knew I just had to keep moving forward. I know how quickly my team moved made all the difference in the world.”

In a story like Burnett’s, when test results come back saying the cancer is aggressive and immediate surgery isn’t an option, decisions must be made — and sometimes timing is everything.

From diagnosis to treatment

It was July 18, 2016. Burnett, a Boonville resident and the director of patient scheduling and telecommunication for MU Health Care, was sitting at work when she reached across her desk and felt a pain in her chest. It was painful enough that it caught her attention. She put her hand to her chest and discovered what felt like a bump under her skin. She told herself she’d wait until the next day to see if it was still there before getting concerned. The next morning, when the bump hadn’t changed, she called her doctor.

“They got me in with a nurse practitioner the next day at the OB/GYN,” Burnett said, “and because my mammogram was highly suspicious, they had me get an ultrasound and diagnostic tests at Ellis. During that time, your whole world feels like it’s spinning.”

The next week, she received a diagnosis: It was cancer. A PET scan showed definite cancer in lymph nodes in her chest and questionable cancer by her aorta. It was aggressive, and her health care team needed to act fast.

“That was a Monday when I first discovered the bump,” Burnett said. “The diagnostic was on the following Friday. By Tuesday, I met with the oncologist.”

Because her form of cancer was so aggressive, surgery wasn’t her best option. She needed chemo first to reduce the size of the tumors.

“So Wednesday, I was getting a port, and Thursday I started chemo,” she said. “That’s 11 days from me finding it to starting treatment.”

What followed were 16 chemo treatments, which she finished on Dec. 22, 2016. It was also during that time when Burnett’s medical team set her up with genetic testing to see if she carried the BRCA1 and BRCA2 genes, an inherited gene mutation that increases the risk of developing breast and ovarian cancer. When her test came back positive, Burnett’s next step in treatment came quickly.

“I got through chemo and set up surgery for Jan. 5, 2017, to have my ovaries removed and a double mastectomy,” she said. “I had to keep moving forward.”

Twenty days later, Burnett had another PET scan. A little more than six months since her diagnosis, she was cancer-free.

“That was my YES moment,” she said.

‘I call it my triathlon’

Burnett decided to continue with radiation even after receiving the clear PET scan “because if there was even one bad cell left, the radiation would take care of it.” She completed radiation on March 24, 2017.

She continued working throughout her radiation treatments. In fact, aside from the three weeks she took off for surgery, she missed minimal days throughout the whole experience.

“I never allowed myself to have negative thoughts,” she said. “I remained positive. I knew I had it, but I was going to beat it. I did everything they asked me to do, followed all the rules and had great results because of that.”

Burnett also credits the support she received from her family, including her husband, Bill, and their four children, as well as her boss and co-workers at MU Health Care.

Now on the other side of treatment, Burnett said she has a new appreciation for what others go through on their cancer journeys. She’s learned more about herself, too.

“You never know how strong you are until you go through something like this,” she said. “I call it my triathlon: chemo, surgery and radiation. During treatment, people would often ask me what was next, and I would say that I’m only focused on today — focus on today, then I’ll get through the next step. I did, and I’m so blessed.”