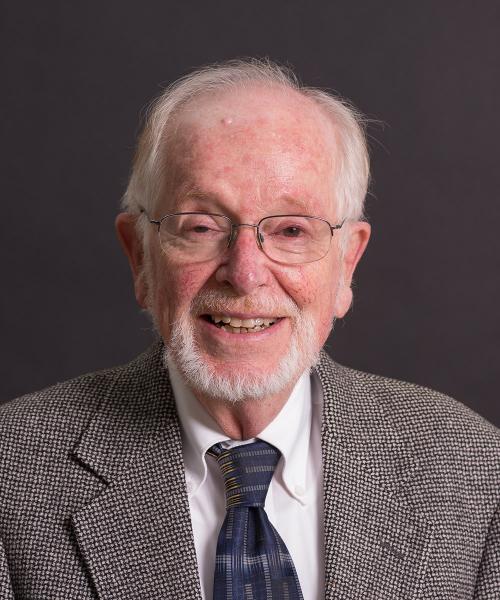 University of Rochester School of Medicine/Dentistry

American Board of Internal Medicine

In 1979, Dr. Colwill led efforts to bring the Robert Wood Johnson Foundation (RWJF) Academic Family Medicine Fellowship to MU. This program was developed to address the shortage of faculty members across the country.

A national expert in physician workforce issues, Dr. Colwill focused on expanding primary care services, especially for underserved and rural populations, throughout his career. From 1990-1996, he served on the Council on Graduate Medical Education, and from 1992-2000, he directed the RWJF Generalist Physician Initiative.

In 1989, Dr. Colwill was elected to the National Academy of Medicine (formerly IOM). He earned the Society of Teachers of Family Medicine’s Marian Bishop Award in 2002, and in 2004, he was named a National Associate of The National Academies.

Since retiring in 1997, Jack spends his summers in Utah with Win, his wife of 50+ years, and travels across the country to visit his children and grandchildren.