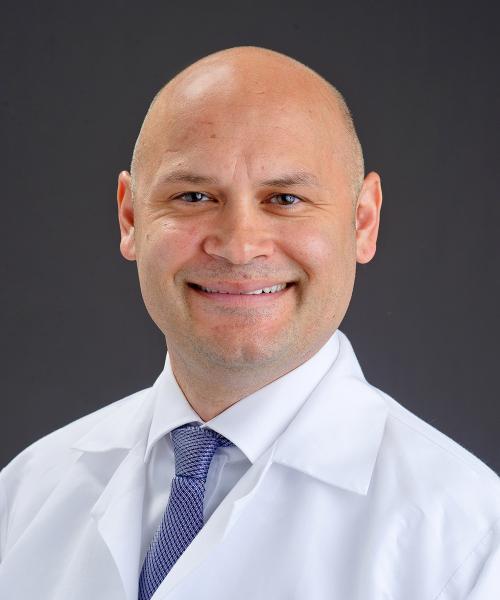 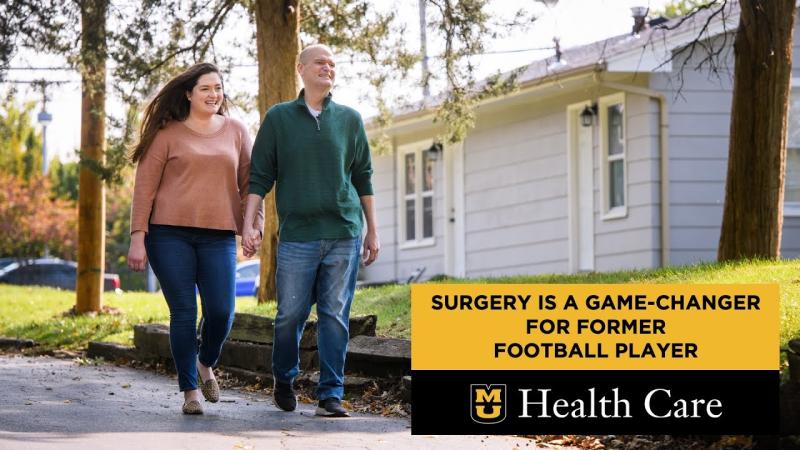 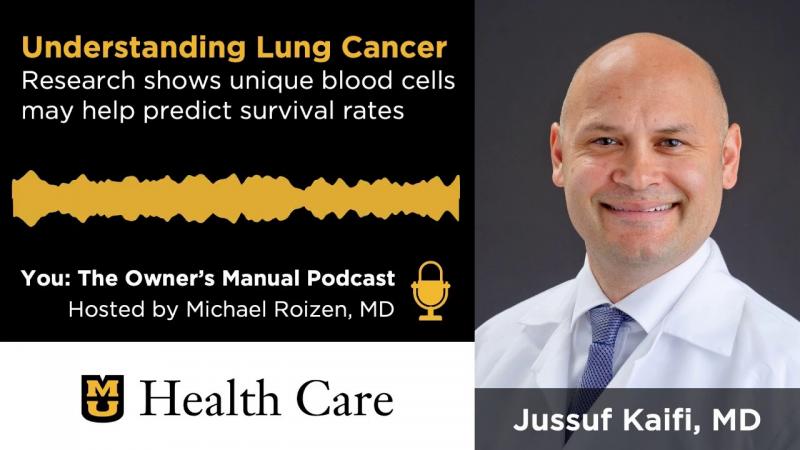 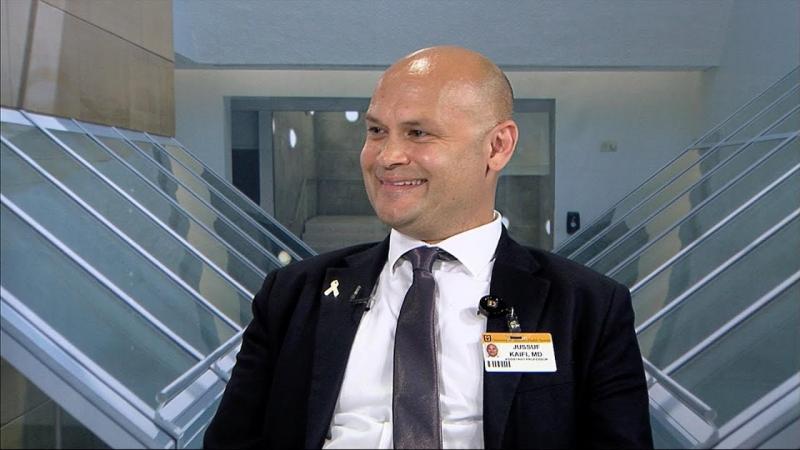 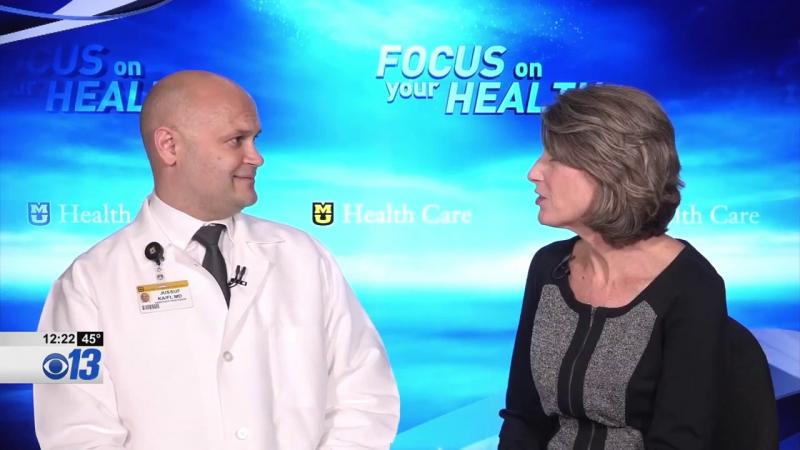 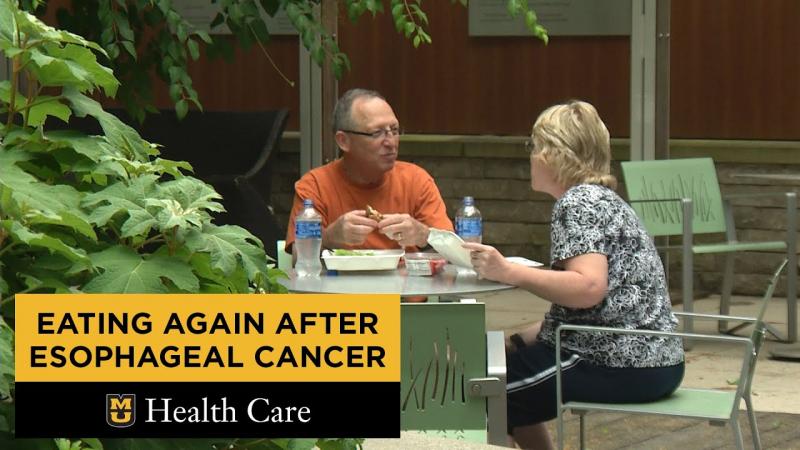 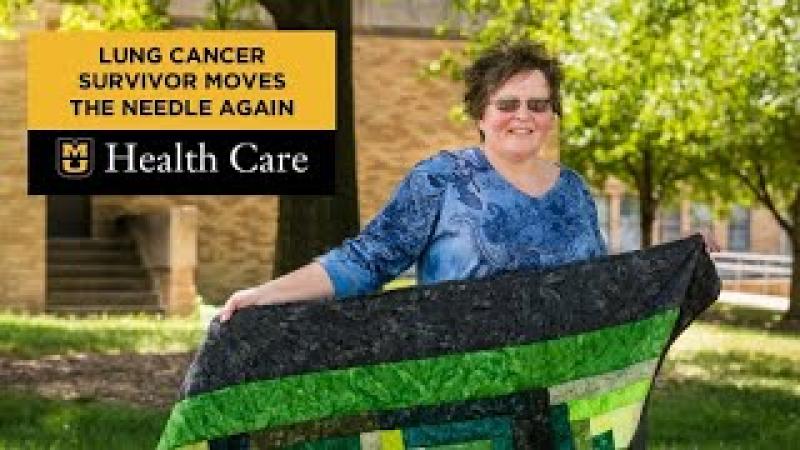 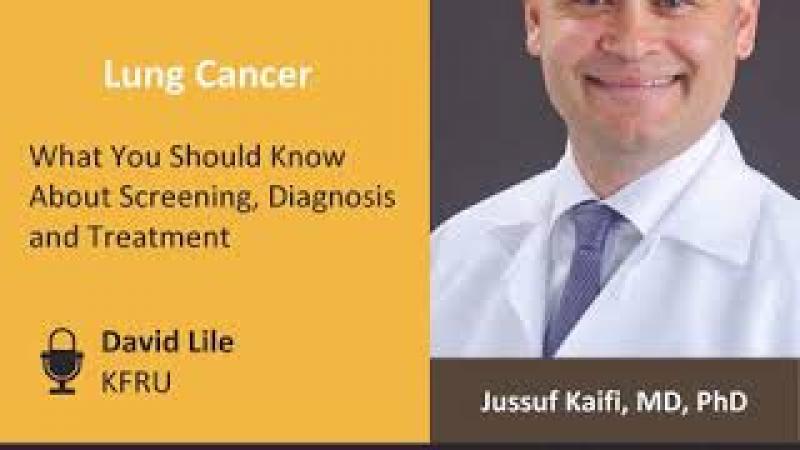 Lung Cancer: What You Should Know (KFRU Radio)

Kaifi specializes in the thorax: the area of the body between the neck and the abdomen. He has expertise in malignant and benign conditions relating to the lung, esophagus and chest wall as well as certain membranes found in this region.

Kaifi, who has been in practice for more than 15 years, has a broad background in translational cancer research. He has developed innovative detection techniques in patients, including the analysis of liquid biomarkers. These telltale signs of disease can be detected through the minimally invasive technology of liquid biopsy. Additionally, Kaifi published an influential study on the spread of cancer cells to bone marrow and the lymph nodes, and he has contributed significantly to research on genetic alterations that may occur with certain cancers. More recently, he has made inroads into a new technique to isolate tumor cells that have found their way into the bloodstream.

In addition to his research and clinical practice, Kaifi has a record of service in the field. For several years, he served as deputy treasurer of the Association for Academic Surgery. He is also a member of the Cardiothoracic Surgery Network.

Dr. Jussuf Kaifi is an assistant professor of surgery and chief of thoracic surgery in the School of Medicine.