Be Safe on the Road 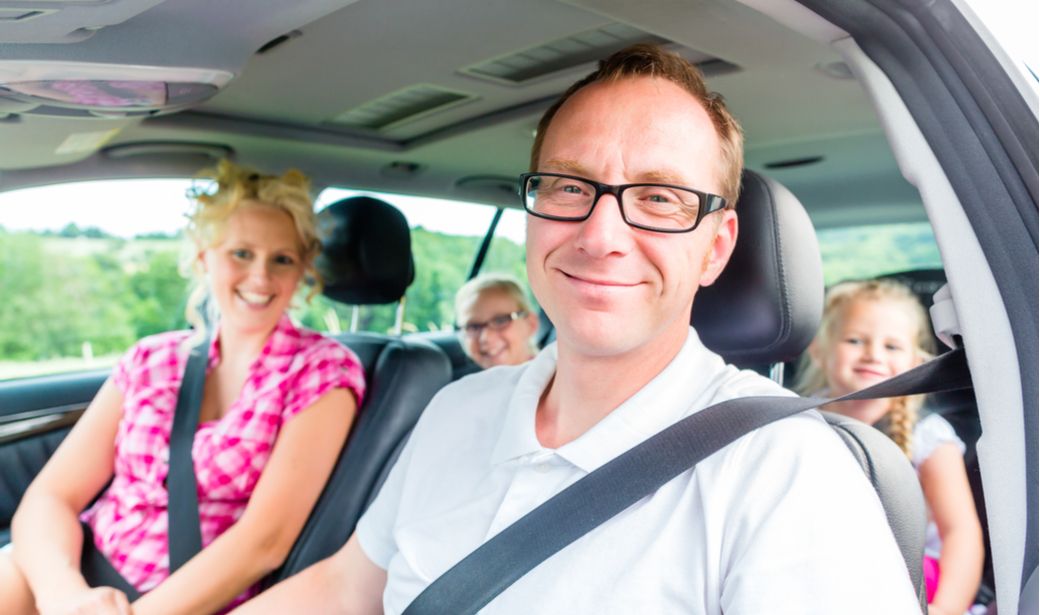 According to the Missouri Department of Transportation and the Arrive Alive program:

Take three seconds to buckle up.

In this stage, the driver has a driving license with restrictions. The driver must be at least 16 years old and fulfilled all the requirements in the learner stage and passed a driving test. Restrictions include: