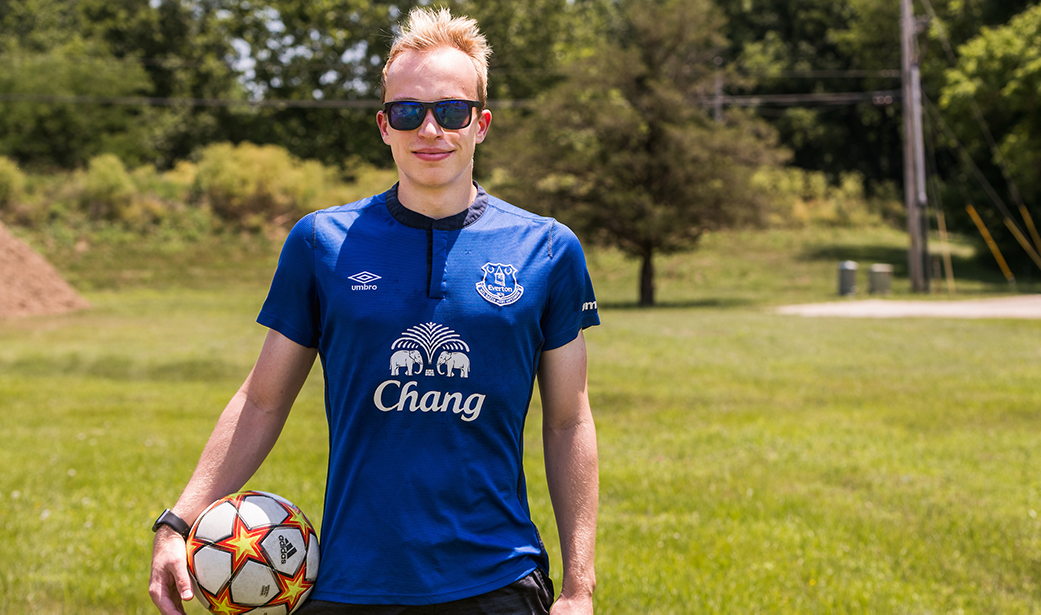 Just before his senior year of high school, Zach Coble and a few friends went on a road trip from his hometown of St. Louis to Atlanta. One of them had a vape pen, and Coble gave vaping a try.

“It was supposed to be one of those, ‘We’re going to do it on vacation, but when we get home, it won’t be a habit,’” he said. “It did not work out like that.”

Vaping is sometimes marketed as a safer alternative to smoking, but vape pens and e-cigarettes deliver addictive nicotine — as well as a cloud of other chemicals — into the lungs with each puff. After his road trip, Coble started going through one vape cartridge, which can provide the nicotine equivalent of a pack of cigarettes, almost every day for the next three years.

“In retrospect, a big reason I vaped was boredom,” he said. “Vaping made it a lot easier to be content doing absolutely nothing. But stress would also come into play. During more stressful times, I would use a little heavier.”

By early 2022, Coble was ready to quit. He felt guilty about spending so much money on the habit — it cost him about $6 a day, or more than $2,000 per year — and wanted to start a healthier lifestyle.

He heard about MU Health Care’s Quit Tobacco Now program, which is free and open to any Missourian who wants to stop smoking, chewing tobacco or vaping. Jenna Wintemberg and Tiffany Bowman, who are both certified tobacco treatment specialists, have been leading the program since 2015.

“For people who complete the full 10 weeks of our program, we’ve seen 50% quit rates,” Wintemberg said. “The rates nationally if someone is trying to quit on their own with no professional services or nicotine replacement therapy is 5%.”

The program consists of five one-hour virtual meetings held on alternating Tuesday evenings. In each session, Wintemberg and Bowman lead group discussions that help the participants understand their triggers and come up with coping tactics and lifestyle changes that work for them. For the length of the program, they can receive free nicotine replacement therapy in the form of patches, gum or lozenges. After the first meeting, each participant sets a quit date, which is usually about two weeks in the future, and they work together to stick to it.

Coble said the program gave him the structure and accountability he needed to quit. Setting his quit date — April 4 — gave him a goal and appealed to his competitive side. He exchanged phone numbers with a classmate, and they texted back and forth for support when they were tempted to relapse.

“What inspired me about Zach was how he was influencing people around him — his girlfriend, his friends and other participants,” Wintemberg said. “He has this very positive energy. He recognizes the challenges, and he would talk about when he struggled with cravings, but then he would talk about his coping strategies. He was a bright light influencing others around him.”

Coble said he dealt with some withdrawal symptoms, both physical (shaking and muscle spasms) and emotional (irritability). One of his coping mechanisms was to dive back into soccer, which he played from childhood through his high school years. He started working out on his own and joining pick-up games three or four times a week.

“I’ll have moments running and notice how much springier I feel and how much more I have in the tank,” he said.

Wintemberg said most participants in the program are smokers in their 40s or older, but she is starting to see more younger people addicted to vaping. In 2020, the U.S. Centers for Disease Control and Prevention (CDC) found that about 20% of high school students vaped. Some of the most popular flavors are varieties of fruit and candy, which has led critics to accuse vape companies of targeting kids.

If Coble could do it over again, he would have passed on vaping during that high school road trip. But he’s proud of making the decision to quit and finding the help he needed to succeed.

“It’s really hard because from one end, you’ve got the big nicotine companies marketing to younger people, and from the other end, you’ve got commercials basically shaming people for making this choice,” he said. “Either way, it doesn’t feel very good. Having the courage to make the decision for yourself is all you need. Look for resources like the class, like nicotine replacement therapy, and find your internal reason for quitting. You can’t do it for somebody else.” 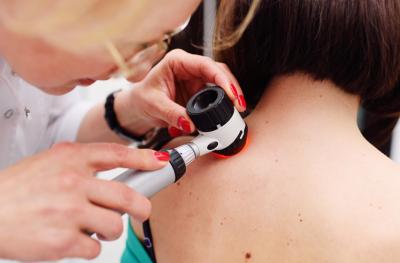 Take Steps to Protect Yourself from Skin Cancer 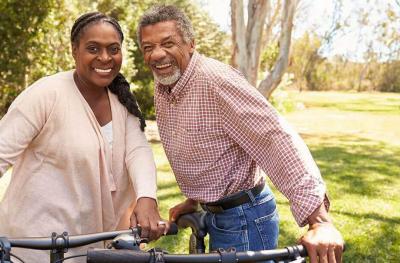