Opportunity of a Lifetime: Eric Kelly fulfills goal of becoming a nurse 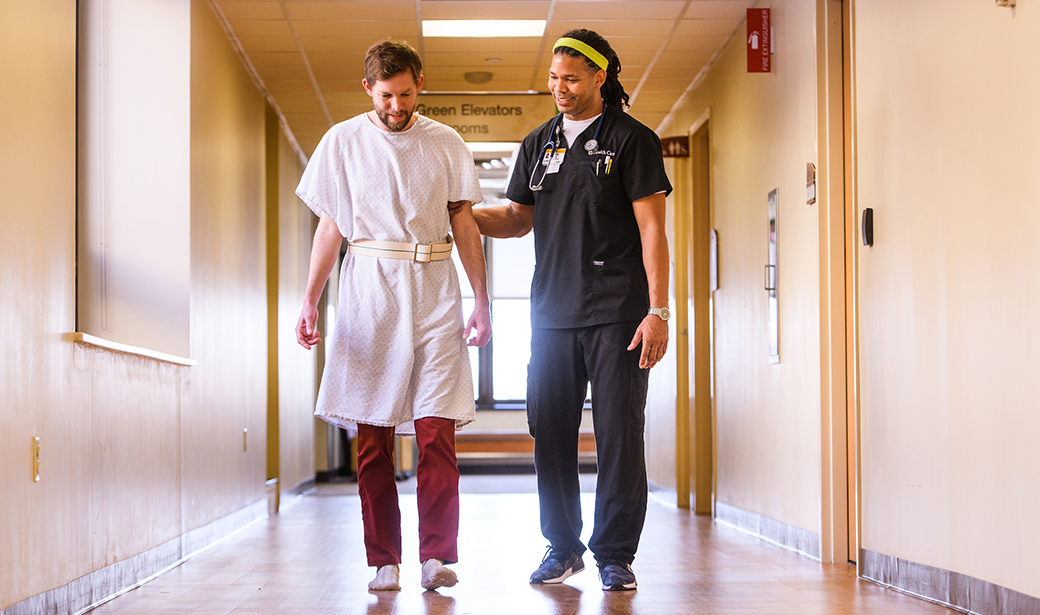 Eric Kelly started his career at MU Health Care 15 years ago, working the overnight shift in the distribution center. He restocked supply closets throughout University Hospital.

When Kelly needed extra money after the birth of his first child, he picked up a part-time shift as a care team associate. He cared for the basic needs of his patients, taking their vital signs and assisting them with eating and bathing.

“It was fulfilling, but I thought I could do more for the patients,” Kelly said.

Kelly, 36, wanted to become a registered nurse. But with a family that had grown to three children, he wasn’t sure how he could afford to give up his job and benefits to attend nursing school and earn his RN degree.

Then he heard about a program offered by MU Health Care’s Career Institute. Employees selected for the program attend nursing school while working 16 hours a week. MU Health Care pays their tuition and fees, continues to provide their full-time salary and benefits, and guarantees them a nursing job after graduation. In return, the employees agree to spend at least two years working at MU Health Care as a nurse in a high-need area.

“Within the organization, almost everyone knows Eric Kelly,” said Kym Huhman, the manager of health care recruitment. “When you say his name, they smile, because Eric embodies what we call the ‘Culture of Yes.’ He gives a warm welcome. He anticipates needs. He is a hard worker. He is dedicated. He’s just a great all-around person, which translates to a great employee.”

In October 2018, Kelly began the 14-month Associate of Science in Nursing program at Columbia College.

“I’m still at an age where I can push myself,” he said. “I felt like it was a great opportunity.”

MU Health Care started growing its own workforce in 2015 with a focus on certified medical assistants — employees who work in clinics checking in patients, taking vital signs, giving medications and completing other tasks. The program grew out of a shortage of certified medical assistants. There were not enough candidates for the number of openings.

“I thought we should just train our own people to do these jobs,” said Peter Callan, senior director of talent at MU Health Care. “We made a proposal to leadership that we will take our best people, select them internally, send them to school and supplement that with hands-on training.”

Based upon the success with certified medical assistants, the program has now expanded to include other jobs, including registered nurses. Although MU Health Care’s 9% nursing vacancy rate is lower than the state average, recruiting enough nurses to fill high-need positions is a major challenge.

“I think this is an innovative way to address the nursing shortage and gives us an opportunity to change lives,” said Tina Dalrymple, PhD, the director and chair of nursing and health sciences at Columbia College. “Particularly taking someone who was in an entry level position and giving them the opportunity to improve their life, it’s what our mission says at Columbia College.”

As Kelly took his classes at Columbia College, he didn’t tell many friends what he was doing. He wasn’t sure how tough nursing school would be and didn’t want to brag before he finished. Kelly’s experience in patient care served him well, and he handled the classwork just fine.

He graduated in December 2019 and officially became an RN. He began his job on the Family Medicine wing of University Hospital in February. The people who helped him through the journey have no doubt about his potential.

“Eric is a connector. He connects with people,” Robbins said. “That’s going to make him a fabulous nurse. He’s patient and listens to people. You can tell when you’re talking to him that he’s listening to you. And he follows through. I wish I could clone him.”

Kelly has worked his way up from an entry-level position to a bigger role with better pay and more responsibility. He’s proud of the journey but even more excited about what the journey has put him in position to do.

“The money will be nice, but it’s not about that,” Kelly said. “Being able to help others would be the greatest outcome.” 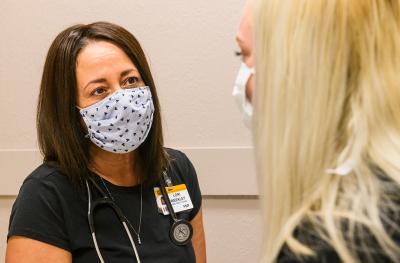 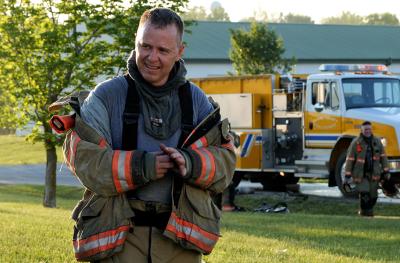 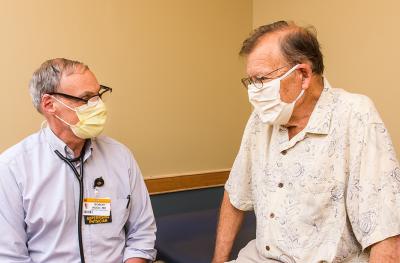 New Clinic Will Expand Options for Patients in Boonville 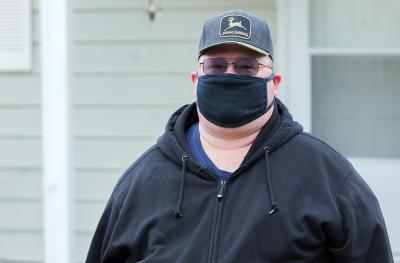