Restless Legs Syndrome: How to Fight a Condition That’s Stealing Your Sleep 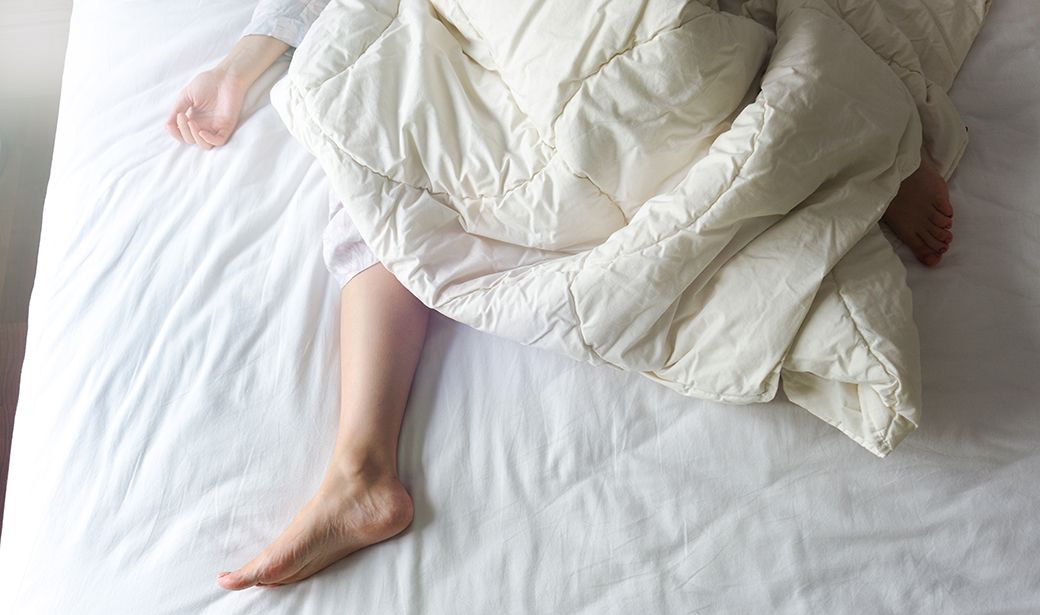 Restless legs syndrome is a condition that affects approximately 10 percent of American adults, according to the National Sleep Foundation. It’s a problem that is often either misdiagnosed or unrecognized.

Here is what you need to know about restless legs syndrome and how to treat them.

What is restless legs syndrome (RLS)?

It is the overwhelming urge to move the legs. The symptoms are most severe in the evenings and at night and can disrupt your sleep. This urge to move the legs is partially or completely relieved by moving the legs or other physical activity like getting up and walking. Untreated restless legs syndrome can affect quality of life and can worsen depression.

There are two types of restless legs syndrome. Primary RLS is commonly hereditary, but the cause is unknown. Treatment focuses on managing the symptoms. Secondary RLS can be caused by renal failure, pregnancy, iron deficiency, Parkinson’s disease, narcolepsy or neuropathy. In some of those cases, secondary RLS treatment can target the cause and possibly eliminate the symptoms altogether.

One of the most common causes of restless leg syndrome is low iron in the brain. This can be estimated, to a fair degree, through ferritin level testing in the blood. Low levels of ferritin indicate a state of iron deficiency and iron supplements or infusions may be needed to increase the brain iron. Iron treatment alone may be enough, in some cases, to resolve the problem.

What are the treatment options?

If iron deficiency is not the cause, there are treatments to lessen the symptoms of restless legs syndrome. Dopamine agonist drugs such as ropinirole and rotigotine have shown some ability to reduce symptoms, and so have clonazepam, pregabalin and gabapentin. There are also leg stimulation devices that can lessen the urge for legs to move.

What drugs can worsen RLS symptoms?

Many anti-depressants have been shown to worsen RLS symptoms. Check with your doctor before taking anti-depressants if you suffer from RLS. Anti-histamines used to treat allergies may also make symptoms worse.