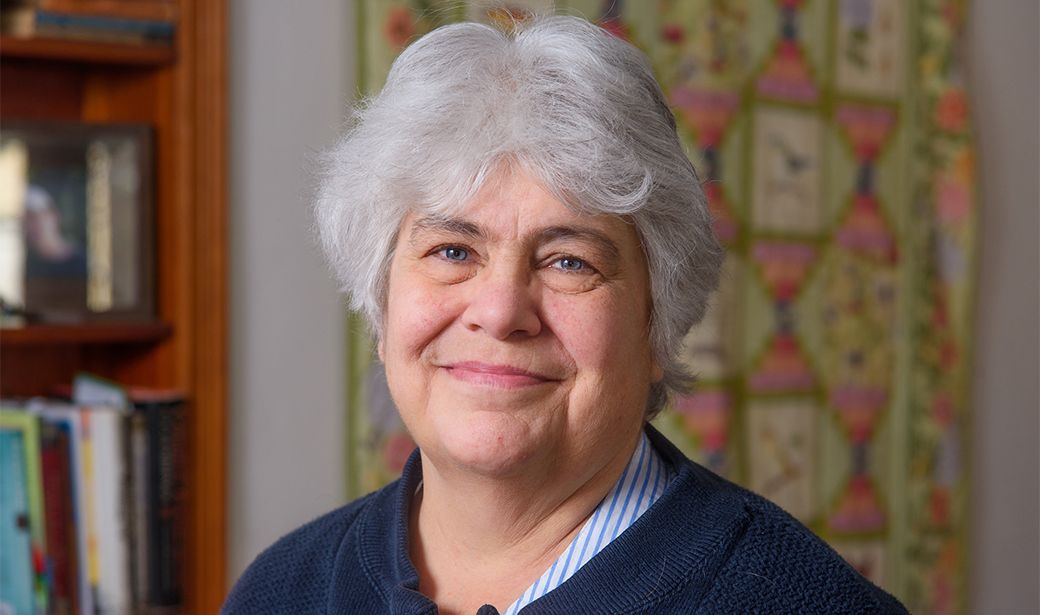 From a wooden chair in the living room of her Columbia home, Kathy Bennett can hear the chimes ringing just outside her front door.

It’s a windy day, and the metal cylinders attached to her porch are clanging in a chaotic, indiscriminate flurry. Bennett debates whether to hush the noisy gift she recently received from her sister before shifting her attention to the next order of business this afternoon — preparing chicken alfredo for dinner while her cat, Henry, and dog, Jack, watch with interest.

The rhythm of Bennett’s life in 2018 is much different than 2017, a year much like the disruptive wind chimes — alarming and lacking any pattern or predictability. The first ringing sound signaling distress started just one month into the year with a phrase that turned Bennett’s life from tranquil to turbulent: lung cancer.

That’s what Bennett’s doctor said was likely causing her shortness of breath and the “vicious cold” she thought she had caught during a winter trip to visit her son in New England. It wasn’t a cold at all. An X-ray revealed a tumor in her lung. The cancer had spread to her brain and bones. The news seemed incomprehensible to a 62-year-old woman who had never smoked.

“Of all the things I thought I might have had, lung cancer never entered my mind, even when my breath got shorter and shorter and my cough got worse,” Bennett said. “It never occurred to me that it was lung cancer.”

Instead of enjoying her roles as a part-time proofreader and grandmother, Bennett spent 2017 getting her financial affairs in order and making her funeral arrangements. She knew the five-year survival rate for lung cancer that has spread to other parts of the body is less than 6%. The long odds didn’t dampen what Bennett called her “crazy bit of optimism.”

“When I first got the diagnosis, I did all of my end-of-life things and thought, ‘It’s probably going to end in a few years, but that’s OK. I’ve had a good run,’ ” Bennett said.

When Bennett arrived at Ellis Fischel Cancer Center on Feb. 16, 2017, she was assigned thoracic nurse navigator Blanche Lasta, BSN, RN, to guide her through treatments and coordinate her care with a multi-disciplinary team that included an interventional pulmonologist, medical oncologist and radiation oncologist. On the day of her first appointment, interventional pulmonologist Mohammed Alnijoumi, MD, quickly scheduled a biopsy of Bennett’s tumor to learn it was an advanced non-small cell adenocarcinoma. The tests initially did not reveal any genetic mutations that would provide an opportunity for targeted treatment.

“We tried immunotherapy, and I had a few good months, but we stopped after the scans showed the treatment wasn’t doing anything to the tumor or lesions,” Bennett said.

Radiation and chemotherapy would buy her months, but not years. Then one member of Bennett’s team, medical oncologist Michael Trendle, MD, performed an additional blood test. That changed everything.

It revealed that Bennett had ALK-mutated lung cancer, a rare version of the disease caused by the rearrangement of the anaplastic lymphoma kinase gene.

“When you have that type of cancer, there are drugs called tyrosine kinase inhibitors that specifically target this genetic abnormality,” Trendle said. “The current drug she’s on is called Alecensa. It was approved about a year ago as a front line treatment for ALK-mutated lung cancers.”

After one year of taking four capsules in the morning and four at night, the lesions in Bennett’s brain have vanished. And the tumor in her lung is now shrinking. While the treatment is expected to lose its effectiveness after two years, Trendle told Bennett there are other inhibitor drug options when it stops working.

As blustery as 2017 proved for Bennett, 2018 has been a blessing. With her cancer retreating and her health slowly improving, Bennett enjoyed four vacations this summer, including a trip to Niagara Falls, a place she remembers visiting as a child while living in western New York. And while she may have her estate planning finished, she’s not done thinking about the future.

“I had another friend who was diagnosed with cancer, and she gave her chickens away immediately,” Bennett said. “So the saying in my circle is we’re not getting rid of the chickens yet. So even on my bad days, I’m not tempted to get rid of the chickens.”