Tiger Institute Saves and Improves Lives One Algorithm at a Time 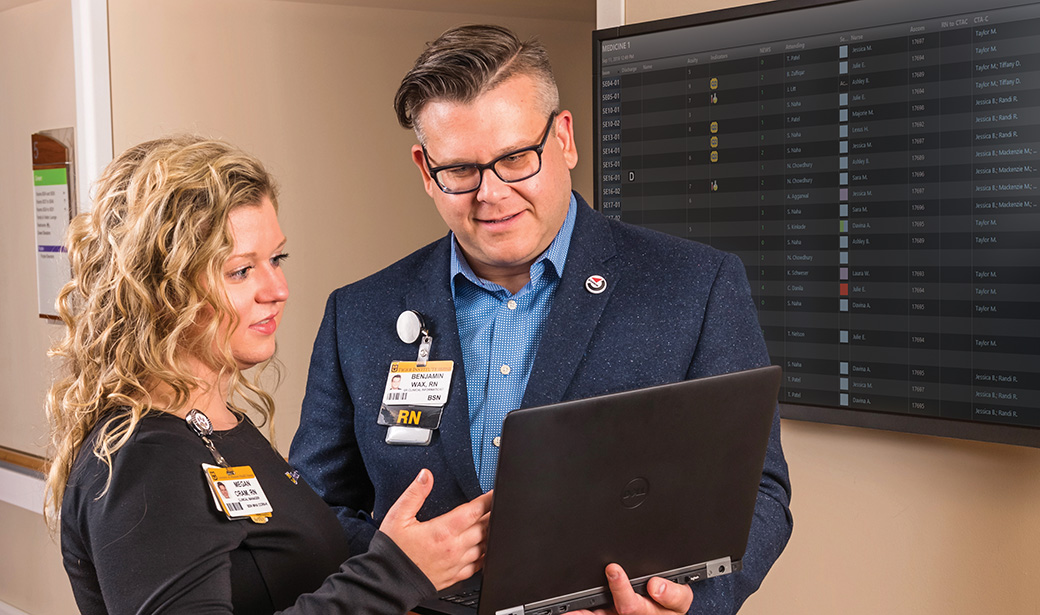 Megan Cram, RN, the clinical manager of University Hospital’s medical specialties unit, and Ben Wax, RN, a senior clinical informaticist at the Tiger Institute were part of the team that found a way to cut down on the number of deaths caused by sepsis.

In March 2019, a 37-year-old diabetic woman was admitted to MU Health Care’s University Hospital with an open sore on her toe. Two days later, she looked and felt about the same, showing no obvious signs that her body had declared war on itself.

“All of the clinical signs, in and of themselves, were fairly subtle,” said Megan Cram, RN, the clinical manager of University Hospital’s medical specialties unit. “It was a slight elevation in her respiratory rate, a slight elevation in her temperature, a slight decrease in her blood pressure. But all of those things combined is what makes the National Early Warning Score. That’s what gave us the picture that something bigger was going on.”

The patient was in the early stages of sepsis, a condition caused when the immune system has a flawed response to infection. It creates widespread inflammation and can damage organs.

“Sepsis is an incredibly difficult problem,” said Cathy Jones, MD, a hospitalist who treats patients on the medical specialties unit. “Left untreated, people die of sepsis. In the early stages, when it’s easiest to treat, it’s very hard to recognize.”

One successful tool for early recognition is the National Early Warning Score (NEWS). It’s a system that assigns point values to a patient’s vital signs and compiles a score. The higher the score, the sicker the patient. The score doesn’t do much good, though, if a patient’s care team isn’t aware of it.

When MU Health Care’s leaders considered ways to attack the sepsis problem with a NEWS alert system, they selected a group of doctors and nurses — including Jones and Cram — and members of the Tiger Institute for Health Innovation. The Tiger Institute is the IT team created 10 years ago as a partnership between Cerner Corporation and the University of Missouri.

Integrating the NEWS alert algorithm into the electronic health record (EHR) fell to the Tiger Institute’s Ben Wax, RN. Four years ago, Wax, who was then an emergency department nurse at Women’s and Children’s Hospital, wrote the original proposal for MU Health Care to incorporate NEWS into the EHR, which is a digital version of a patient’s medical chart.

In his new IT role as a senior clinical informaticist, Wax helped turn his passion project into reality.

Wax quickly got a NEWS algorithm from Cerner and worked with colleague Shon Dunlap to import it into the EHR. It ran in the background, collecting data but not sending out alerts. He spent more than two years collaborating with Jones to analyze the data and customize the coding.

The resulting algorithm is 241 lines of step-by-step instructions that tell the computer how to respond to any information entered into a patient’s chart. It’s a list of if-then statements separated by “ANDs” and “ORs” that alerts the right people at the right time when a patient is deteriorating. And it does so without creating unnecessary extra work for the doctors and nurses caring for the patients.

“I’ve been eating and drinking this algorithm for a little over two years,” Wax said. “It is my baby.”

Wax’s baby went live on the medical specialties unit in March, the same week the diabetic patient with the toe ulcer was admitted to the hospital.

The history behind Wax’s algorithm and countless other IT innovations dates back to the fall of 2009. That’s when the University of Missouri and Cerner, the Kansas City-based health information technology company, decided to launch a partnership. The goal was to become one of the country’s most technologically advanced hospital systems.

In 2014, just five years into the partnership, MU Health Care became the first academic health system in the nation to meet the federal government’s standard for “meaningful use” of medical information technology. The next year, it won the national Davies Award for Excellence, which is the equivalent of the Heisman Trophy for health IT.

The Tiger Institute has made health care more convenient with the HEALTHConnect app, which allows patients to manage appointments, view their medical records and request prescription renewals from their phones. Now, patients of Lake Regional Health System in Osage Beach can use the app and enjoy the benefits of shared health records with MU Health Care. By next spring, patients of Capital Region Medical Center in Jefferson City will be on the same platform as well.

“It is very rare to visit any institution where the CEO says, ‘One of the foundations of our success is our IT department,’ ” said Tom Selva, MD, MU Health Care’s chief medical information officer and the Tiger Institute’s medical director. “That’s the case here, because they are us. It’s a partnership. Health care is really about ingesting information and making decisions and sharing information. Health IT and health care have become a very blurred line.” When the Tiger Institute began, its first big job was to connect all of MU Health Care’s hospitals and clinics with an electronic health record. Now, the Tiger Institute finds ways to use the EHR as not just a medical record but also a tool to improve patient care.

The NEWS alert project is just one of many examples of the Tiger Institute using the EHR as a tool to improve patient care. Among the others are an alert that has reduced the number of unnecessary blood transfusions and one that monitors the amount of opioid medication prescribed to patients.

“Our mission is to save and improve lives,” said Bryan Bliven, the chief information officer and executive director of the Tiger Institute. “Our mission is not to just be good at IT.”

‘You Ain’t Seen Nothing Yet’

Back in March, Wax’s algorithm triggered an alert to the nurse on duty when the diabetic woman’s NEWS score jumped from 2 to 8, which indicates a patient is at high risk. The nurse summoned the hospital’s rapid response team, whose members came to the bedside and began treating the patient with antibiotics. Less than three hours after the alert, she was transferred up one level to the progressive care unit.

“She was transferred back to us within four days with sepsis resolved,” Cram said. “We avoided intensive care unit days. We avoided a patient decline, so she wasn’t ever placed on a ventilator and didn’t require that additional support. We were able get her treatment started much earlier than we would have before.”

The NEWS alert is now live throughout University Hospital, and the algorithm is still evolving. Now, when a nurse gets a NEWS alert and opens the patient’s chart, a form that Wax created pops up and guides the nurse through what steps to take and which tests to order.

When Wax thinks about the lives that have been saved, he’s proud. But he’s already thinking ahead to the next quality project: the implementation of a pediatric version of the NEWS alert that will help the care teams at Women’s and Children’s Hospital quickly identify children whose conditions are declining.

“It feels cool. I dig it,” Wax said. “But I’m really looking forward to the pediatric project. If you thought this one was cool, you ain’t seen nothing yet.”

Learn more about the
Tiger Institute 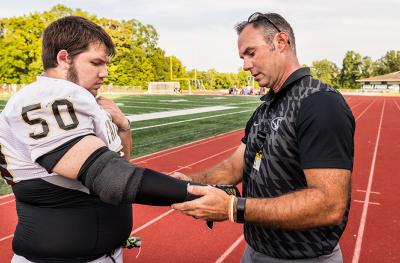 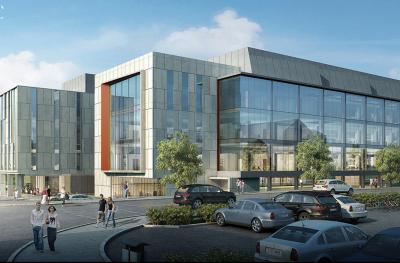 Alliance for Precision Health Provides Vision of a Better Future 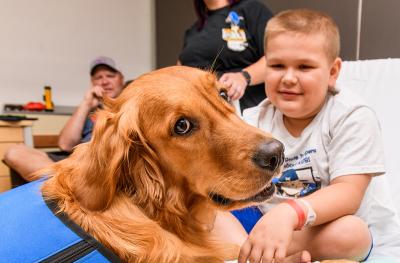 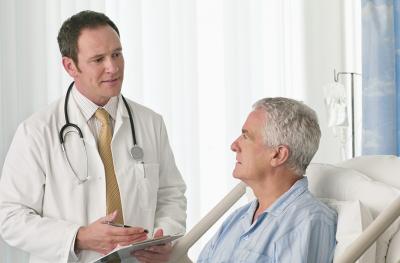