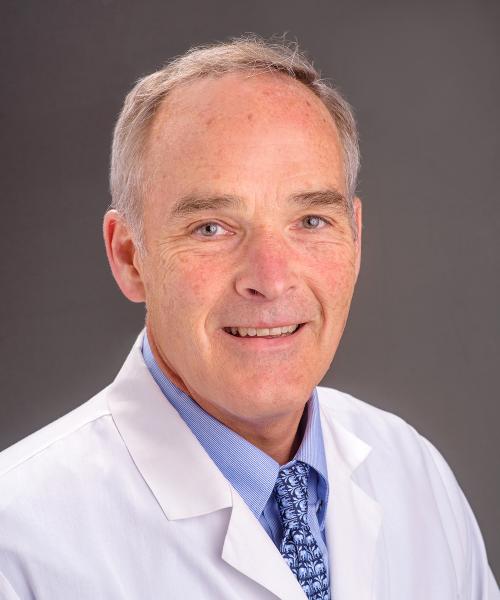 James Stannard, MD, is a clinician-scientist with an active orthopaedic surgical practice. Along with his busy medical practice, he holds advanced leadership roles across the academic health system, including chairman of the Department of Orthopaedic Surgery, Hansjörg Wyss Distinguished Chair of Orthopaedic Surgery, Medical Director of the Missouri Orthopaedic Institute, and Chief Medical Officer for Procedural Services. He has the knowledge, experience, and clinical trial leadership skills to serve as an investigator on federal, industry, and foundation grants.

University of Virginia School of Medicine

This faculty member or a member of his or her immediate family has a working relationship, such as providing consulting, research, or educational services, with the companies listed below. These relationships have been reported to the University of Missouri and, if appropriate, plans have been established to address potential conflicts. The following relationships were reported as of July 2020. 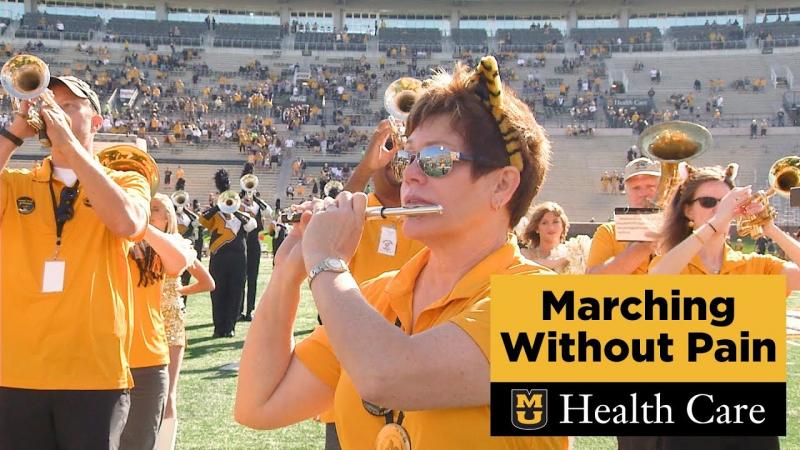 During his career at MU, Dr. Stannard has led the opening and expansion of the nearly 200,000-square-foot Missouri Orthopaedic Institute and the creation of the Mizzou BioJoint® Center, which is dedicated to the application of research discoveries to patients with joint disorders. Since his arrival at MU in 2009, he has worked with the Thompson Laboratory for Regenerative Orthopaedics on impactful translational research which is yielding improved clinical results. They are improving the storage standards and operative techniques in allograft surgeries that are central to the clinical advancements of biological joint replacement (BioJoint). Those advancements would not have been possible without strong bench-to-bedside collaborations with their basic science research team.

Dr. Stannard developed his leadership abilities through 10 years of active service with the U.S. Army, including service as a paratrooper with the 82nd Airborne Division at Fort Bragg in North Carolina. He received an Army Commendation Medal twice, three Meritorious Service Medals, and Airborne wings from four different countries (USA, Germany, Honduras, and South Africa) before leaving the service in 1996 with the rank of major.

After joining MU, he and his team successfully published their Level 1 prospective randomized study that began at UAB, focusing on the use of hinged external fixation in the treatment of 103 knee dislocations. Here at MU, he leads two Department of Defense (DOD) grants (one we have executed for three years, the other recently awarded) that focus on our Mizzou BioJoint® procedures in the knee and the ankle. These DOD clinical trials are prime examples of his team’s bench-to-bedside approach as the techniques they have developed were perfected either in the lab or in animals before successfully translated to humans. In addition, he served as principal investigator in the highest enrolling research site for a prospective, randomized controlled clinical study to assess the prevention of postsurgical incision healing complications in patients undergoing primary or revision total knee or total hip arthroplasties.

Selections from more than 140 peer-reviewed publications: