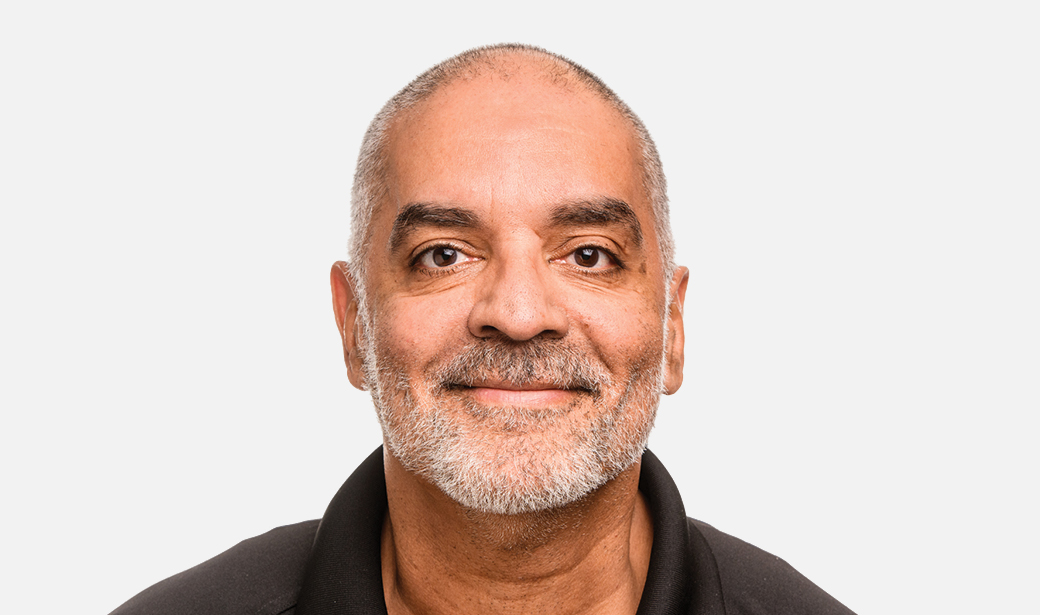 Dean Martin spent his professional life running toward danger and helping others. He served in the Army and Navy before starting his career as a firefighter. When terrorists crashed planes into the World Trade Center towers, Martin was part of the Missouri Task Force 1 team that landed in New York on the evening of Sept. 11, 2001, and performed search-and-rescue missions at ground zero.

Fear was a foreign concept to Martin until his primary care physician noticed a lump on the right side of his neck during a routine checkup in May 2018. That lump turned out to be throat cancer. When he learned the news, Martin’s thoughts immediately turned to others.

“I was concerned about my kids and my wife,” said Martin, a father of three who was a Columbia Fire Department division chief for 22 years until his retirement in 2011. “As a firefighter, you feel invincible. You run into a burning building when everyone else is running out. I always said that I’m not afraid of anything, but one of my biggest fears was being diagnosed with cancer. I started worrying about my kids and what would happen to them.”

After getting over the initial shock, Martin focused on getting well. That meant chemotherapy and radiation. Often, patients undergoing chemoradiation treatments for squamous cell carcinomas of the head and neck develop painful swelling and sores in their mouths. When Martin learned that MU Health Care’s Ellis Fischel Cancer Center offered a clinical trial of a drug called SGX942 that prevents the sores from developing, he quickly agreed. As an academic health system, MU Health Care offers patients the opportunity to take part in research studies that test new drugs, devices and therapies.

“I’m an ex-paramedic, and I know a little bit about medicine,” Martin said. “I thought, ‘Why not try it?’”

In addition to his standard chemoradiation treatments, Martin received 18 infusions of the trial drug over a two-month period. He never developed any mouth sores during his treatment. As a bonus, he appreciated that his participation in the trial would help future cancer patients.

Martin did experience some other effects of chemotherapy and radiation, such as hampered saliva production and burned taste buds, which made it hard to eat during his treatment. He lost 75 pounds.

“It’s an unfortunate way to diet,” he said. “The loss of weight, weakness and low blood pressure were hard on me. Simple moves I would have made every day, like going from a sitting position to a standing position, I would get so dizzy that many times I would hit the deck, I would actually fall down. If I remember right, I struck my head four times from falls.”

Four months after his diagnosis, Martin was declared cancer free. He and his wife celebrated by going out for a steak dinner. He said he could barely taste the steak, but it was still a celebration to remember.

Since regaining his strength, he can travel and enjoy the company of his family.

“There for a while, the girls had to come in and take care of me,” Martin said. “Now, my wife and I can go see our daughters and our grandkids. They live in St. Louis, Chicago and Kansas City, so we spend a lot of time in those places.”