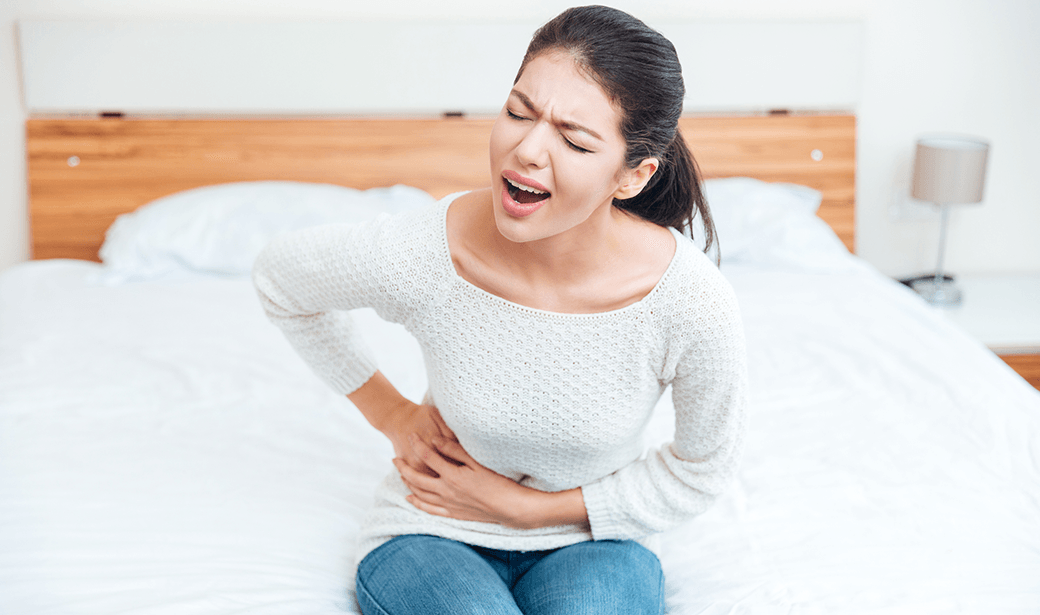 For decades, spicy foods were blamed for painful stomach ulcers. People doubled over in pain were advised to cut back on fiery foods.

In the 1980s, however, that theory was debunked, as was the thought that stress causes ulcers. Matthew Bechtold, MD, a gastroenterologist at MU Health Care, said the primary causes of ulcers are a bacterium known as Helicobacter pylori (H. pylori) and nonsteroidal anti-inflammatory drugs (NSAIDs).

H. pylori spreads through contaminated food and water or unsanitary conditions. It can cause ulcers by growing in the lining of the stomach, producing inflammation and causing the stomach and intestinal lining to be more easily damaged by stomach acid.

NSAIDs that can lead to ulcers include popular over-the-counter pain relievers such as aspirin, ibuprofen and naproxen. They can irritate the stomach’s lining and may interfere with chemicals that help regulate the protective lining.

Ulcers caused by NSAIDs can be prevented by reducing or eliminating use of the drugs. Your doctor may also prescribe a daily medicine, such as Prilosec, Pepcid or Cytotec.

Even though the beliefs about what caused ulcers were disabused more than 30 years ago, Bechtold said to this day many patients don’t know that spicy foods are not harmful.

“They tend to blame the spicy foods for their issues,” he said.

A study on capsaicin — the ingredient responsible for spiciness in peppers — showed it might even be good for the stomach.

He added there is also no evidence spicy foods hurt already formed ulcers. If, however, spicy food causes you abdominal discomfort, turn down the heat on your diet.

“If eating a certain food, whether it is spicy or not, induces indigestion, you may want to avoid that food,” Bechtold said.

When is it time to seek treatment for a possible ulcer? People whose symptoms include severe stomach pain, fever, bloody stools, nausea and vomiting should see a doctor. 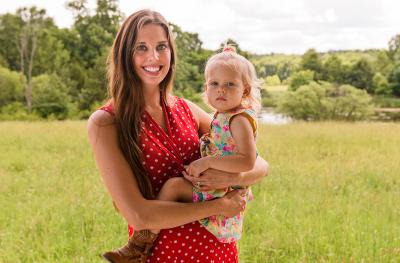 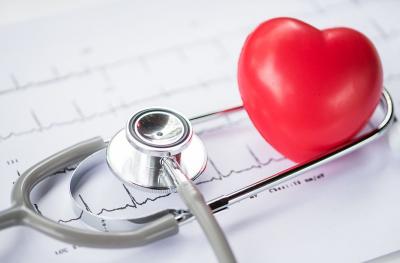 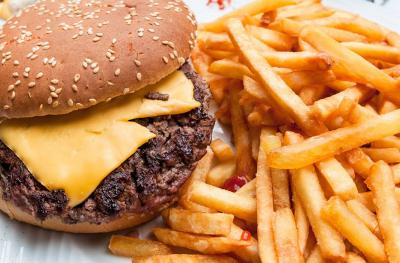