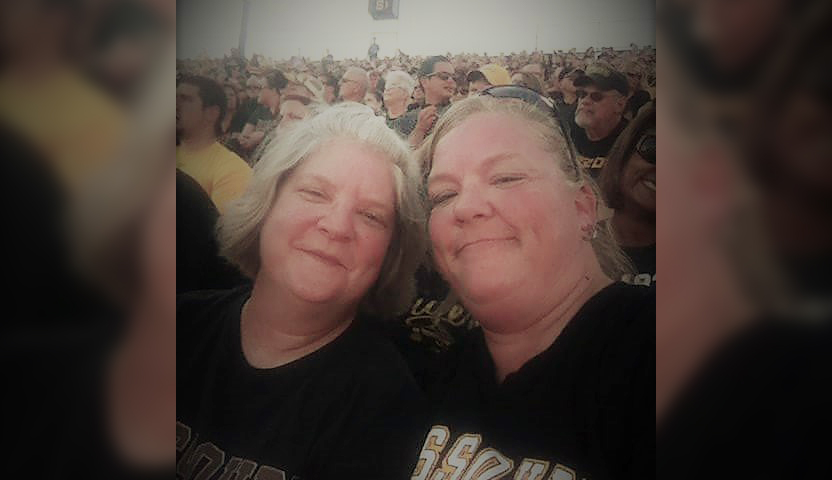 As sisters, Donna Chandler and Debbi Hartmann were used to sharing things: clothes, toys and music albums. When they were teenagers, they started sharing one more thing: smoking cigarettes. Now in their 50s, Chandler and Hartmann estimate they've smoked more than half-a-million cigarettes.

"I loved to smoke," Chandler said. "If I couldn't smoke at work, I'd find ways to catch-up after a long day of work." Although she tried quitting about three years ago, Chandler couldn't keep with it. "I enjoyed it too much."

In early 2017, Chandler went in for vascular bypass surgery. After spending a few days in the hospital without her usual cigarette breaks, Chandler’s anesthesiologist told her, "If you're going to quit smoking, now is the time."

"When he told me that — I was ready," Chandler said.

Soon after, Chandler enrolled in Ellis Fischel Cancer Center's tobacco-free program. The 10-week course is free to participants and combines group therapy and nicotine-replacement therapy to help tobacco-users kick the habit for good.

"Being able to go and see what other people were going through made me realize that I wasn't the only chain smoker who was having a hard time quitting," Chandler said.

When discussing the first few days after quitting, Chandler laughed and said, "It was hard!" Chandler's husband, who quit smoking about 12 years ago, was her main supporter.

"He'd tell me that it gets better after seven days," she said. "Then, a few days later, he'd say it gets even better after 14 days, and so on."

These small goals helped Chandler keep her momentum going and stay away from cigarettes.

It wasn't long before she started noticing changes in her skin and breathing. "My skin is so much softer and I'm not coughing like I used to," Chandler said. "It's so much easier for me to do my normal routine."

Chandler wasn't the only one to notice these changes. Her sister, Debbi Hartmann, saw them, too.

Hartmann decided to use the free nicotine-replacement therapies provided through the class.

"You have to know yourself and find your own ways to deal with your addiction," she said. "The patches helped me get over the urge, and I found that always keeping something in my hand helped keep me from grabbing a cigarette."

Hartmann also said the group therapy sessions were beneficial to her.

"To hear other people tell their stories and what they were struggling with really helped me get through it," she said. "The facilitators teach you things that you really don't think about as a smoker. The things they have you do and the resources they give you are a huge benefit."

Even though Hartmann officially quit at the end of May 2017, it wasn't easy. Chandler remembers a particular phone call when Hartmann called her crying.

"I said, 'Debbie, I've been there,’” Chandler said. “’I bawled and wailed because I wanted a cigarette so bad but I wasn't going to get in my car and go get a pack of cigarettes because what's that one cigarette gonna' do for you?'"

Now nearly two years tobacco-free, respectively, Chandler and Hartmann are still encouraging each other – and their friends and family – to quit smoking.

"Quitting smoking is a health choice," Chandler said. "You either want to be healthy or you don't. As enjoyable as smoking is, is it really healthy for you?"

"People can tell you to quit smoking until you're blue in the face, but it doesn't work that way," Hartmann said. "I finally got to the point where I wanted to quit – then everything fell into place. I just hope the smokers around me get there, too."

All tobacco-free classes are free and open to the public. Online class meetings will take place via Zoom every other Tuesday at 5:30 p.m. To register or for additional information, please contact quitnow@health.missouri.edu. 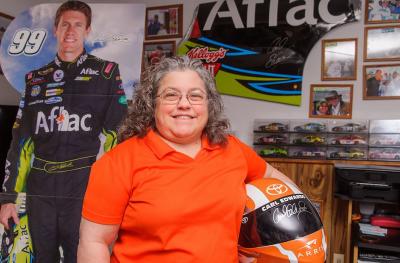