Measles is a highly contagious infection that causes a rash all over your body. It is also called rubeola or red measles.

The measles vaccine protects against the illness. This vaccine is part of the MMR (measles, mumps and rubella) and MMRV (measles, mumps, rubella and varicella) vaccines. Most children get the vaccine as part of their regular shots, which is why measles is relatively rare in the United States and Canada.

However, recent Centers for Disease Control and Prevention data shows that measles is currently on the rise in America, reinforcing the importance of vaccinations.

Children require two doses of the vaccine for best protection. One dose is 93% effective in preventing measles, while two doses are 97% effective. The first dose typically occurs between 12 and 15 months of age, and the second dose occurs between 4 and 6 years of age.

Measles is caused by a virus. It is spread when an infected person coughs, sneezes or shares food or drinks. The measles virus can travel through the air. This means that you can get measles if you are near someone who has the virus, even if that person doesn't cough or sneeze directly on you.

You can spread the virus to others from four days before the rash starts until four days after the rash appeared. The virus is most often spread when people first get sick, before they know they have it.

What are the symptoms?

The first symptoms of measles are like a bad cold — a high fever, a runny nose, sneezing, a sore throat and a hacking cough. The lymph nodes in your neck may swell. You also may feel very tired and have diarrhea and red, sore eyes. As these symptoms start to go away, you will get red spots inside your mouth, followed by a rash all over your body.

When adults get measles, they usually feel worse than children who get it.

It usually takes about seven to 18 days to get symptoms after you have been around someone who has measles. This is called the incubation period.

What should you do if you think you have measles?

If you think you have measles, call your primary care doctor’s office and explain your symptoms before coming in. If they encourage you to visit the clinic, you will undergo an examination and possibly a blood test and/or viral culture to determine whether you have measles.

How is measles treated?

Measles usually gets better with home care. You can take medicine to lower your fever, if needed. Be sure to get plenty of rest and drink lots of fluids. Stay away from other people as much as you can so that you don't spread the disease. Anyone who has measles should stay out of school, day care, work and public places until at least four days after the rash first appeared.

Your doctor may suggest vitamin A supplements if your child has measles.

Most people get better within two weeks. However, measles can sometimes cause dangerous problems, such as lung infection (pneumonia) or brain swelling (encephalitis). In rare cases, it can even cause seizures or meningitis.

Eating Together to Eat Better 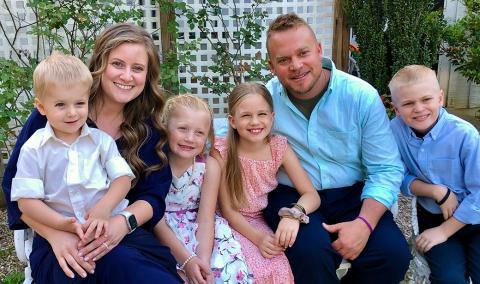 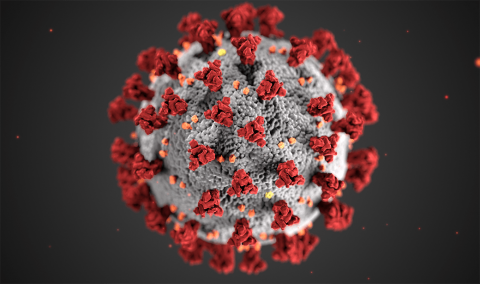 What is a Novel Coronavirus? 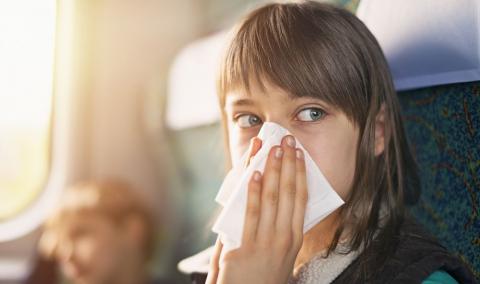 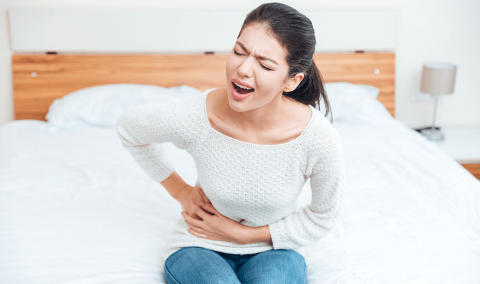 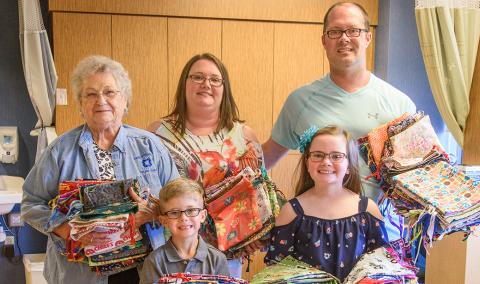 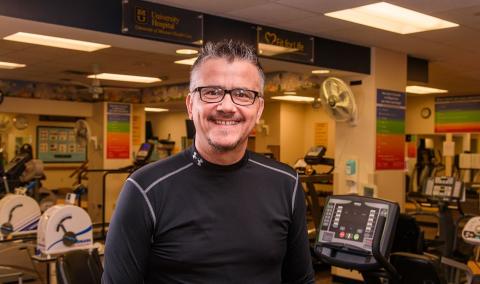 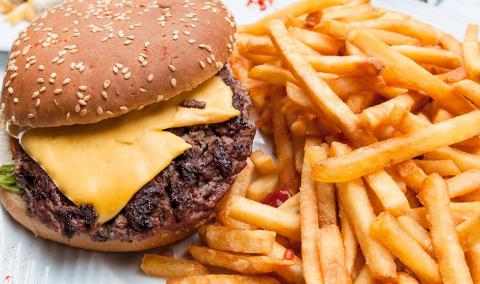 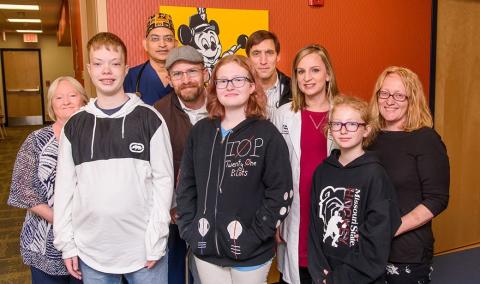 ENT Health For Kids: 4 Things You Should Know 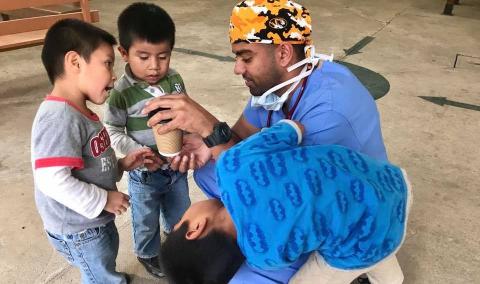 On a Mission to Help 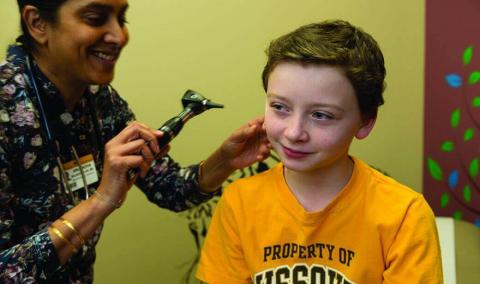 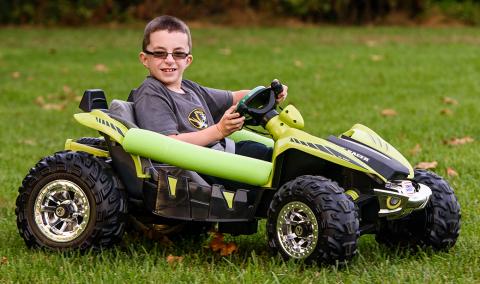 Help Your Kids Succeed in School with a Healthy Routine 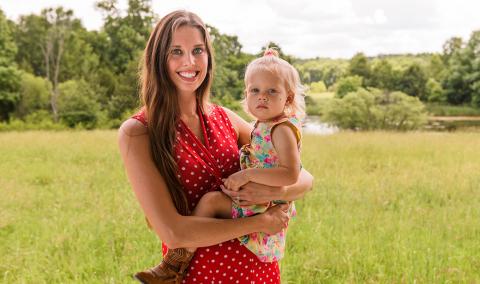 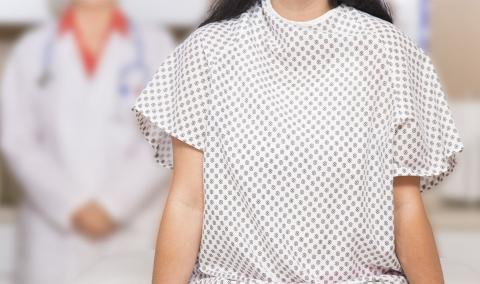 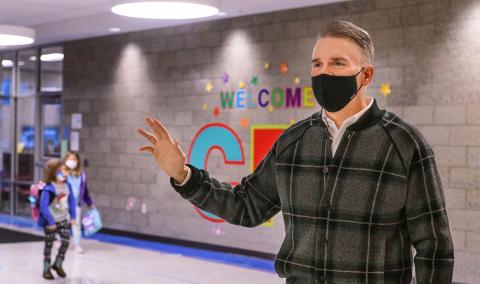 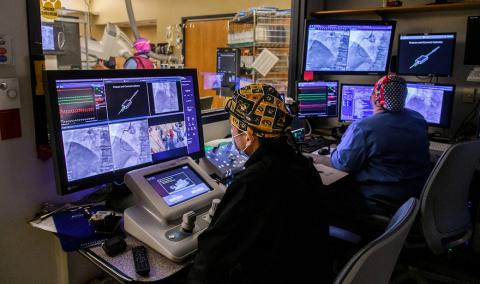 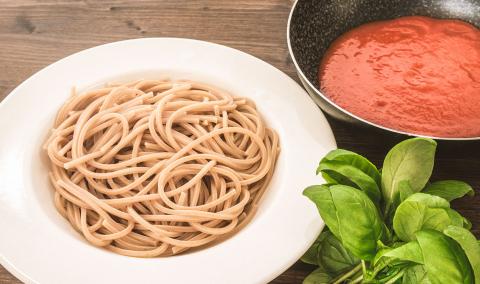 Healthy Eating Hacks: 3 Ways to Make Over Any Meal