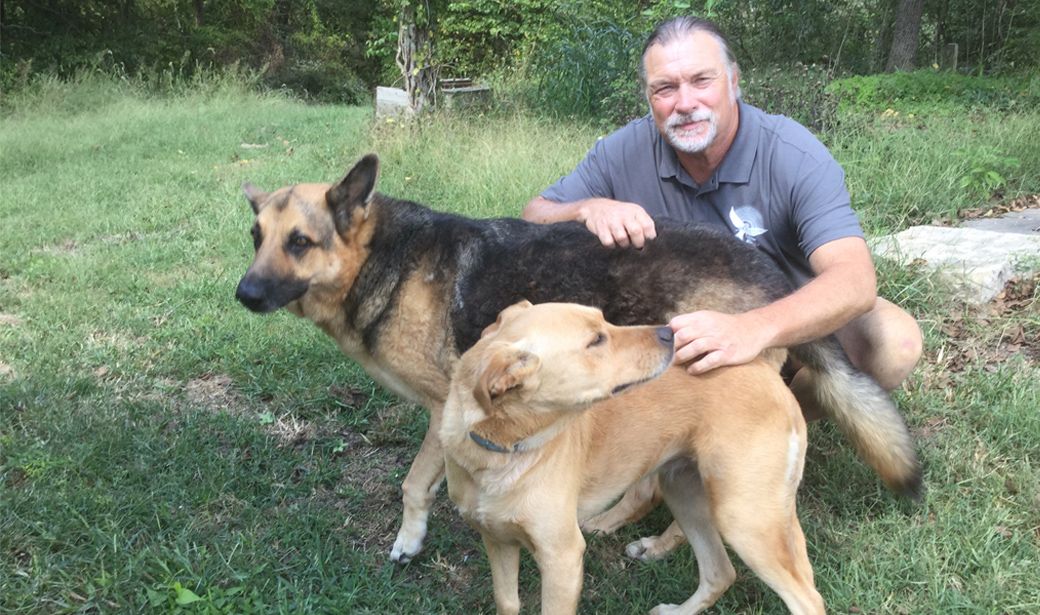 People with term life insurance know that it can be a great way to protect you and your family from the unexpected. For John Uhlig, it might have even saved his life.

In September 2013, John and his wife made the decision to apply for term life insurance. He was 59-years old at the time. As part of the approval process, John underwent routine bloodwork. "It was kind of interesting," he said. "I went in thinking it was just another step of the process, and I ended up with an elevated PSA."

Prostate-specific antigen, or PSA, is a protein produced by cells of the prostate gland. Although the amount of PSA in the blood normally increases as a man ages, an elevated PSA could mean something more is happening. “An elevated PSA doesn’t always mean cancer, but it’s definitely something to watch” said Naveen Pokala, MD, urologist at MU Health Care. “If a man’s PSA is more than 10, his chance of having prostate cancer is around 50 percent.”

John did some research and decided to schedule an appointment with Dr. Pokala at Ellis Fischel Cancer Center. "All of my other doctors are at MU Health Care, so I felt confident turning to them for this, too," he said. A few months after his initial blood work, John took another PSA test. The results still showed a high PSA.

Pokala and his team suggested a biopsy to confirm whether John’s elevated PSA was due to cancer. "Because John’s PSA continued to be elevated, we suggested he have a biopsy,” Pokala said. A prostate gland biopsy is a test to remove small samples of prostate tissue to be looked at under a microscope. The tissue samples taken examined for cancer cells. Based on the results, doctors diagnose and grade cancer. It also helps determine appropriate treatment approaches to cure the cancer.

The results came back a few days later, and John was diagnosed with early stage prostate cancer.

"There's that initial fear when you're diagnosed," he said. "But my care team was very straightforward and professional. They always treated me with dignity and respect, and I appreciated that." Trying to keep a positive attitude while educating himself, John spent hours online researching the disease. "I don't like to stick my head in the sand," he said. "I wanted to know everything."

John's care team explained that the best option for treatment was to remove his prostate – and he agreed. "Once the biopsy results were in, my wife and I knew we wanted to have my prostate removed," he said. "I think it was a relief for my doctors that they didn't have to convince me."

After talking with his care team and doing research on his own, John decided to have robotic surgery to remove his prostate. "Dr. Pokala had done numerous nerve-sparing procedures, and I was confident in his ability," John said. On Sept. 11, 2014, about a year after his initial elevated PSA test, John had his prostate removed.

John says he was lucky to not have to go through chemotherapy or radiation, and that life after cancer isn't so bad. "There are certainly changes – especially with prostate cancer – that are nagging, but I feel lucky in terms of what I have to put up with now versus what I would have to have put up with if I had waited and the cancer had spread."

Although John knew very little about prostate cancer before his diagnosis, he says that personal research, combined with the communication from his care team, helped him on his cancer journey. "My care team treated me like a human being, which not everyone does," he said. "I was going through a difficult thing that I was trying to come to grips with, and they gave me all of the information I needed and took the time to listen to me." 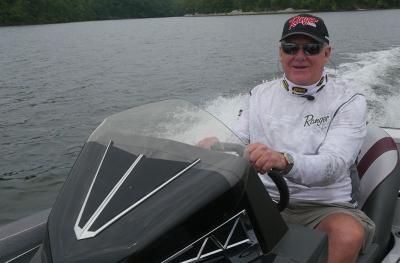