"I can relate to our patients because I know what they're going through." 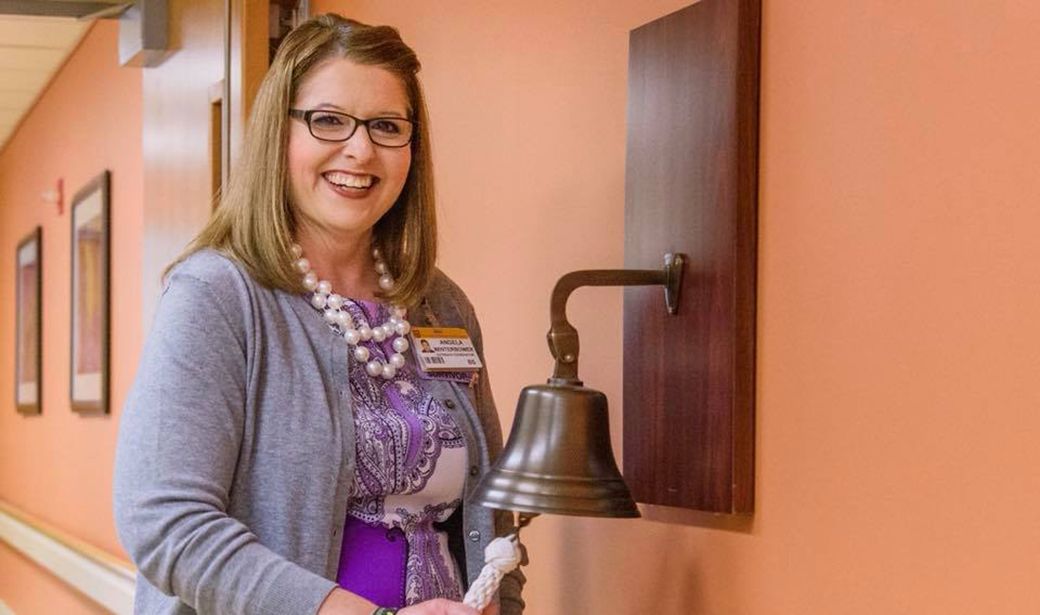 As the former outreach coordinator for Ellis Fischel Cancer Center, Angela Winterbower helped coordinate cancer screenings, events and fundraisers, staff activities, and employee and physician recognition. She brightened the hallways of Ellis Fischel with her warm smile and a gentle touch – always willing to go the extra mile for our patients.

"I can relate to our patients because I know what they're going through," Angela said.

In April 2006, Angela was diagnosed with T1G3 transitional cell carcinoma of the bladder – a type of cancer she had never even heard of. At the time, Angela worked at MU Health Care as the coordinator for physician recruitment. She chose to be treated at Ellis Fischel.

Angela was stunned, shocked and in denial. Her feelings quickly turned to sadness and anger. Months passed before she found a way to look at cancer as an opportunity and not as a death sentence.

“Grief, anger and bitterness are certainly normal responses to a cancer diagnosis, but I really had to fight myself to not dwell in those places,” Angela said. “You may feel helpless and like your world is out of control, but I try and tell people that you can do things to shift your focus and empower yourself through the journey.”

Like many living with cancer, Angela wasn't fighting alone. Her family, friends and members of her church cared for and prayed for her through her cancer journey. The little things – like her friend giving her a pedicure just before surgery – helped Angela’s morale during her fight.

Caring physicians like Stephen Weinstein, MD, also made a difference to Angela.

"Sometimes it is difficult to find a physician who possesses both a compassionate, caring bedside manner and a wealth of experience and skill," Angela said. "Dr. Weinstein is a tremendous advocate for his patients and always made himself available to address my questions or concerns. I don’t ever want to be caught without him in my corner!"

A little less than a year after being diagnosed with cancer, doctors declared Angela cancer free. With a new outlook on life, Angela pursued a job at Ellis Fischel that would allow her to give back to Ellis and help future cancer patients in our community.

“The staff and physicians at Ellis Fischel gave me dignity and hope during an incredibly difficult time,” Angela said. "I try and pass that onto patients I come in contact with because our patients deserve the absolute best every single time."

In June 2018, Angela celebrated being cancer free for 12 years, however, a few months later she was found herself facing cancer again – this time with a diagnosis of stage 4 bladder cancer.

“While I certainly wouldn’t have chosen to endure cancer again, I am so grateful for the reminder it gives me of the blessings and priorities I have in life – my family, my friends, my faith," Angela said. "Whether I live to be 100 years old or whether I die tomorrow, every day provides the opportunity to live as fully as I’m able. I’m going to seize each day I’m given and make each moment and opportunity count!”

In May 2019, Angela left her position at Ellis Fischel to focus on her health and spend time with her family and friends. 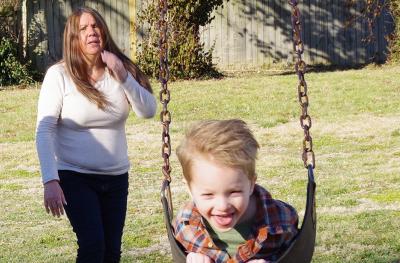