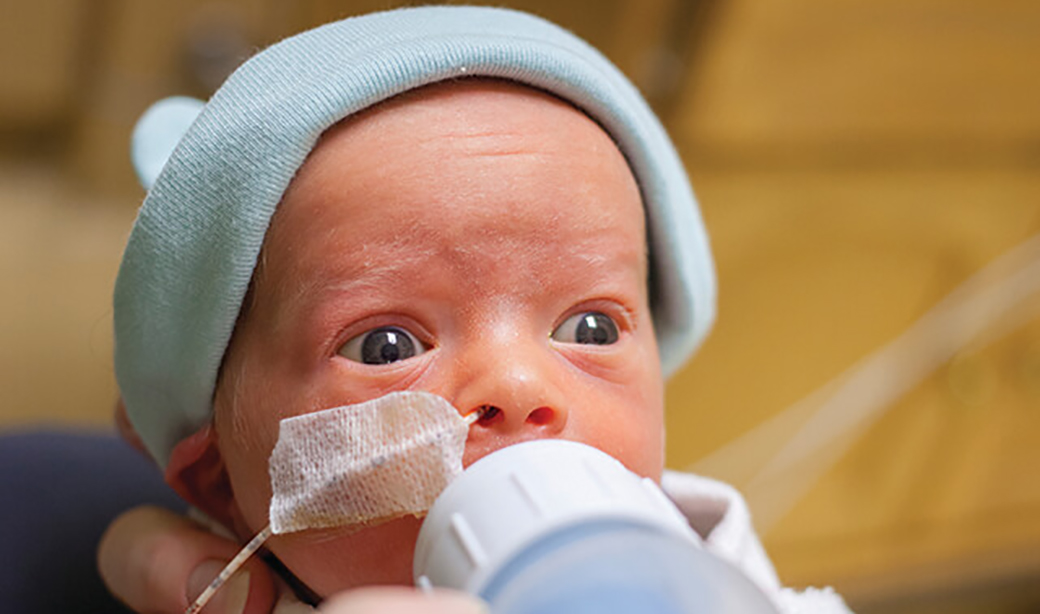 Researchers at MU’s School of Medicine and Sinclair School of Nursing found that a manufactured form of lactoferrin, a naturally occurring protein in breast milk, can help protect premature infants from a type of staph infection.

Full-term babies receive natural protection from their mothers that helps them fight off dangerous infections. However, babies born prematurely lack protective intestinal bacteria and often are unable to be nursed, causing their infection-fighting capabilities to be underdeveloped. Researchers at MU’s School of Medicine and Sinclair School of Nursing found that a manufactured form of lactoferrin, a naturally occurring protein in breast milk, can help protect premature infants from a type of staph infection.

“Babies born with low levels of protective intestinal bacteria are at an increased risk of devastating and sometimes deadly infections,” said Michael Sherman, MD, professor emeritus of child health at the School of Medicine and lead author of the study. “Our study found that giving very-low-birth-weight premature infants a manufactured form of lactoferrin can virtually eliminate the germ that causes a staph infection known as staphylococcus epidermidis.”

The researchers studied the immune systems of 120 premature infants in the neonatal intensive care units at MU Women’s and Children’s Hospital and the University of Southern California Children’s Hospital Los Angeles between July 2009 and January 2012. Infants in the trial weighed between 1 pound, 10 ounces, and 3 pounds, 4 ounces, at birth. Sixty of the infants received lactoferrin via a feeding tube twice a day for 28 days to simulate receiving mother’s milk while nursing. The researchers found that germs responsible for the colonization of staph infection were virtually eliminated in the newborns who received lactoferrin.

“These germs are the most common cause of in-hospital bloodstream infections in premature babies, causing up to 50 percent of infections,” Sherman said. “As physicians, we’ve had limited knowledge
of how lactoferrin affects the development of protective intestinal bacteria. Our study shows that it can modify germs in the bowel of infants, and those germs can protect premature babies from staph infections.”

Though it is too early to recommend lactoferrin as a standard treatment protocol in neonatal ICUs across the country, the researchers say more research could shed light on its role in preventing infections. 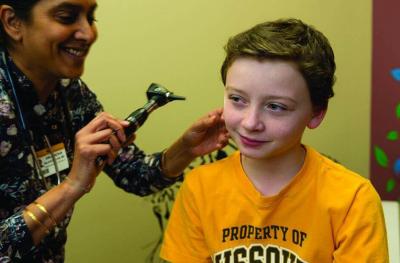 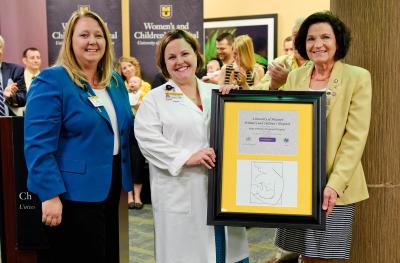 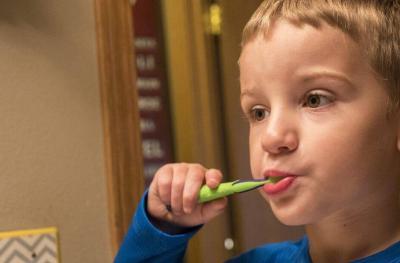 Brush Your Allergies Away