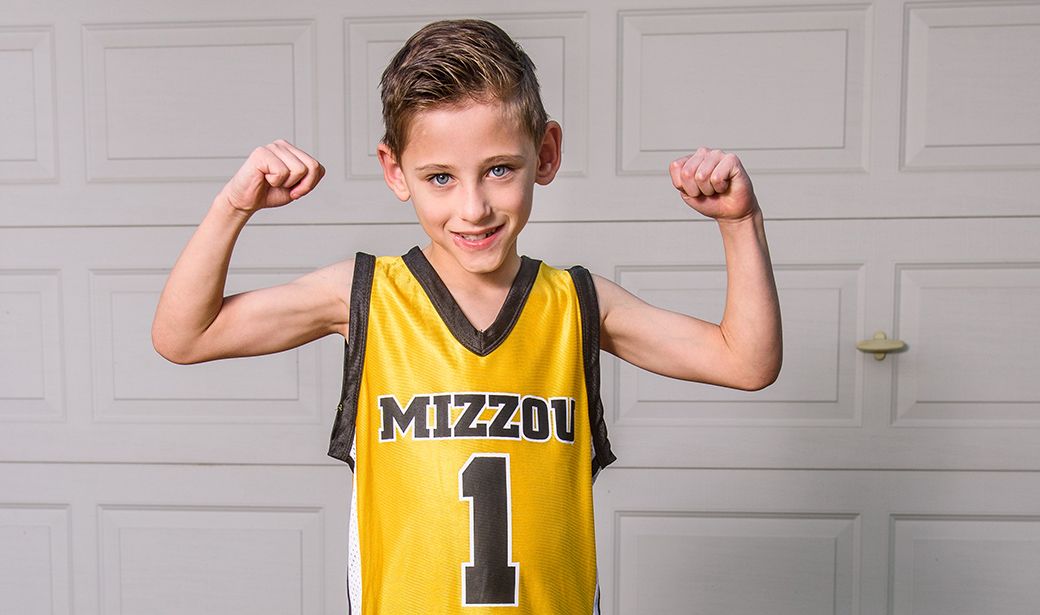 Doctors gave him a 20 percent chance of survival after he was born four months prematurely. Today, he’s a healthy, happy kid who loves music, video games and basketball.

Aris’ journey was anything but smooth, though.

“We spent about seven months in the NICU, and he almost passed twice during that time,” said Aris’ mom, Lacie Ilsley. “It was a roller coaster ride. Some days were good, and other days were really, really bad.”

Lacie said she developed a severe urinary tract infection approximately 23 weeks into her pregnancy. It caused a placental abruption, a condition in which the placenta separates early from the uterus. Aris’ heart rate began to drop, leading to an emergency C-section.

Aris weighed 1 pound, 2 ounces when he was born. His weight dipped beneath the 1-pound mark over the ensuing days. His lungs were underdeveloped, and he required several life-saving surgeries during his stay in the neonatal intensive care unit to get his organs in working order.

“Luckily, we were at such a great hospital with nurses and doctors who do phenomenal work,” Lacie said. “Any time we bring him to Children’s Hospital and see the people who cared for him, they still can't believe how well he's doing.”

Lacie said John Pardalos, MD, medical director of the NICU at MU Children’s Hospital, was “amazing the whole time.” She also said the nurses and social workers felt like family members by the end of Aris’ stay.

Seeking additional support, Lacie became active in online communities dedicated to helping moms cope with prematurity — something she highly recommends to all parents who find themselves facing a long NICU stay.

“Find people who have been in your shoes, read their stories and don’t hesitate to contact them and ask questions,” she said. “Over the years, I've had multiple people message me on Facebook and ask me questions. It makes me feel really good to know that I can help another mom who’s going through what I went through.”

Lacie said she is in awe of her son’s positive attitude.

“Aris is my hero,” she said. “He came out a shining star. He's so smart and so sweet, and he never ceases to amaze me. When other kids make fun of his scars, he tells them he's a miracle. He just kills everybody with kindness and love.

“I feel lucky every day.” 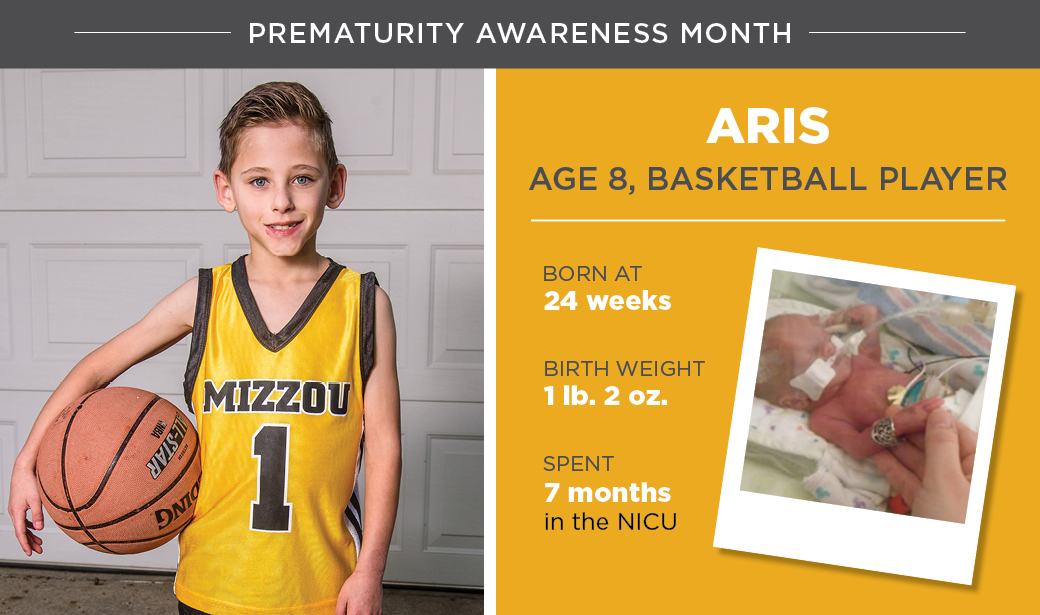 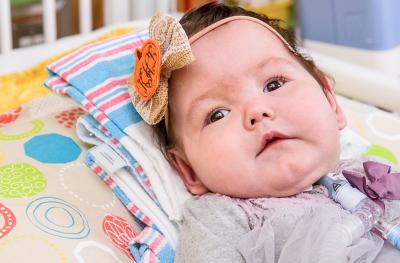 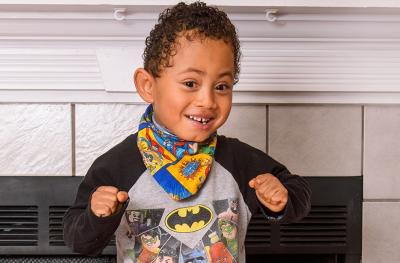